The British driver is currently racing very successfully in Formula 1. Came in 2019 as part of the Williams team, George Russell is driving his greatest, F1 fans and bosses of younger talent are waiting for that. Fernando Alonso called the Briton a future champion. Even Lewis Hamilton sees the potential and it is predicted that a younger driver will be his teammate.
George Russell and Mercedes are the other big talking point on social media and in the Paddock Club. With Mercedes team principal Toto Wolff also managing George’s business. Thus, Russell’s move to the Mercedes F1 team is only a matter of time.
Despite the way Toto Wolff will choose between Valtteri Bottas and Russell, the last one will have to do his best to take his place. As you remember he was behind the wheel of a battle-hardened Mercede’ car. Russell took over from Lewis Hamilton at the Bahrain Grand Prix in 2020 following a positive test for covid-19.
Racing Trend offers the latest F1 news and highlights of the best of George Russell on the track. Together, we will continue to focus on the most important moment of his career. 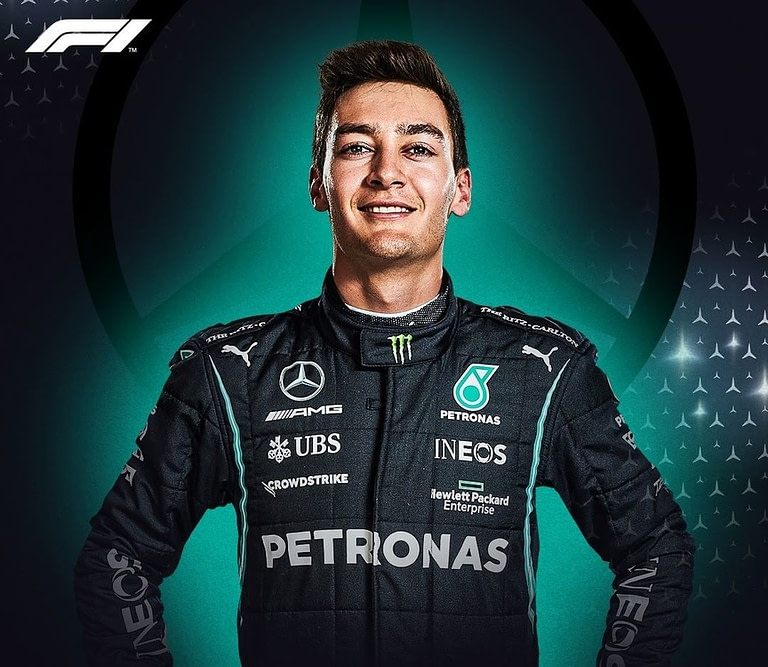 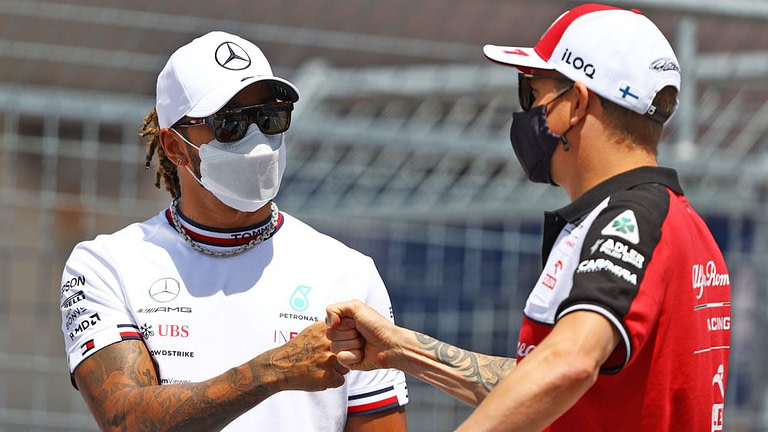 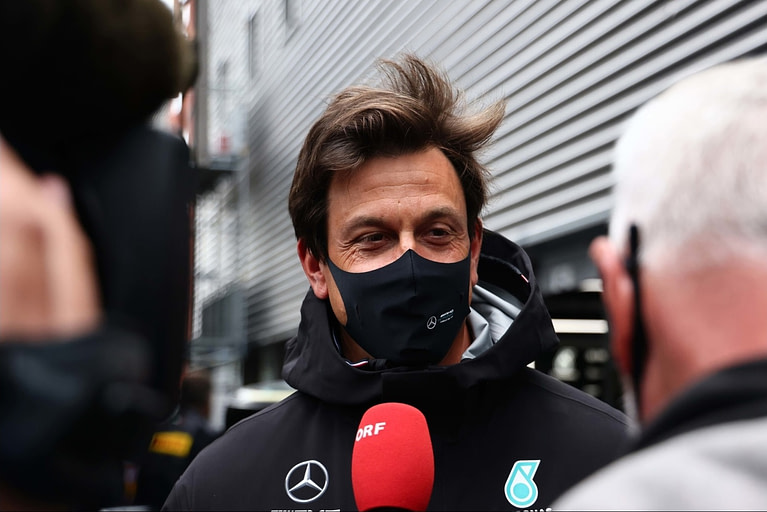