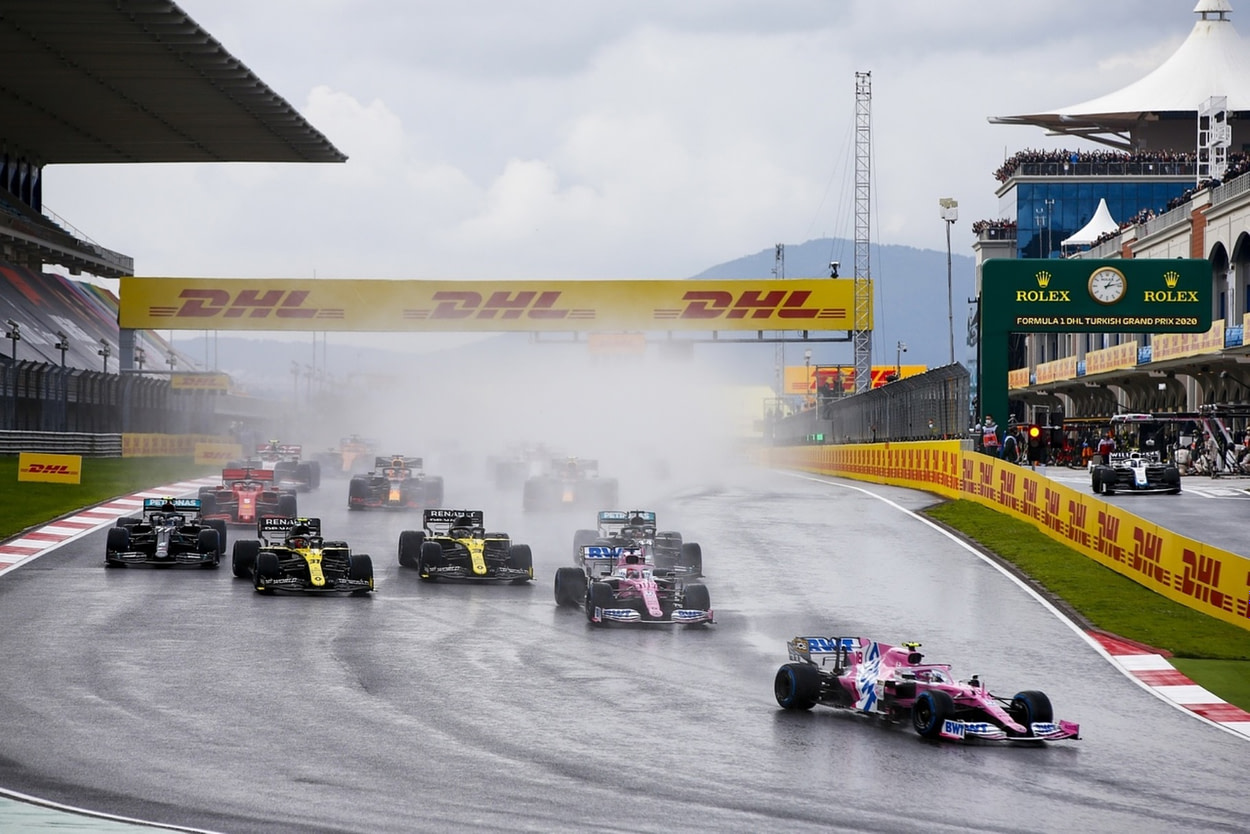 Turkey is truly a magical place for Formula 1 racing! Traditionally, every world championship here is accompanied by intrigue with an unpredictable outcome. Istanbul Park is already fully prepared to welcome our drivers to open the 16th round of the 2021 F1 season, the Turkish Grand Prix.

The Formula 1 race in Turkey is one of the most flexible dates. A small background: hardly anyone knows that Formula 1 had no plans for the Turkish Grand Prix in 2021, but the events during the season developed so quickly that everything seemed unclear until the end. Istanbul Park would have either hosted the race twice or it could not have taken place at all. Thus, in April 2021, the Canadian Grand Prix was cancelled. Which country should come as a replacement? Undoubtedly Turkey! But to be in the zone of limitations at that moment immediately withdrew from the list of candidates. Shortly afterwards, the Singapore GP was dropped from the Formula 1 calendar from 1 to 3 October. The Turkish Grand Prix replaced the race. But that’s not the end of the magic!

After a 10-year hiatus, the Turkish Grand Prix has found its way onto the Formula 1 calendar 2020. During the pandemic, the entire season was on the verge of cancellation, but the race was so successful that fans wanted to see the show again and again. At first glance, the track seems nothing special, with the exception of turn 8. In the atmosphere of an Istanbul park, everything is not so easy! In 2020, it rained on the track and drivers increasingly talked about the peculiarities of an asphalt that is nowhere else. The result of the Turkey GP 2020 was a real surprise in general, especially for Sergio Perez! The Mexican driver of Racing Point (current Aston Martin) claimed for another reason to stay in Formula 1 in 2021 . Speaking of surprises, there are no favorites here.

Favorites for the 2021 Turkish Grand Prix.

In truth, it is impossible to be sure who will win at Istanbul Park with its unpredictable weather and inexplicable surface. Looking back, last year Lewis Hamilton won the race, Sergio Perez finished second and Sebastian Vettel third. Sounds a bit unusual, doesn’t it? However, in their official statements, the teams give us some hints as to what to expect from the most important battle, the battle for the world title.

Like the cars from AlphaTauri, thry will get the special livery this weekend that was originally intended for the last home race of engine supplier Honda at Suzuka. The Red Bull RB16Bs of Max Verstappen and Sergio Perez will drive in a predominantly white livery inspired by the paint scheme of the Honda RA272 that Richie Ginther raced to victory at the 1965 Mexican Grand Prix. Red Bull has one more reason to win against Mercedes.

As always, the Formula One world champion is ready for psychological battle and pressure, and he clearly has no intention of giving up. Moreover, Mercedes team boss ​Toto Wolff vowed after the Sochi Grand Prix in Russia that his team will be” aggressive with our approach, “while hinting that Lewis Hamilton will change the engines soon

What does this mean for F1 fans?

And that means that neither Lewis Hamilton nor Max Verstappen will drop out, with team bosses again declaring that they will fight to the bitter end. That doesn’t rule out a series of dramatic retirements at the Turkish Grand Prix. And the track at Istanbul Park itself is already electrified with excitement. Quietly, on Friday and Saturday, it’s bubbling from the first second of the start to the last lap on Sunday! The storytelling-worthy Netflix, Turkish GP promises 100% surprises! 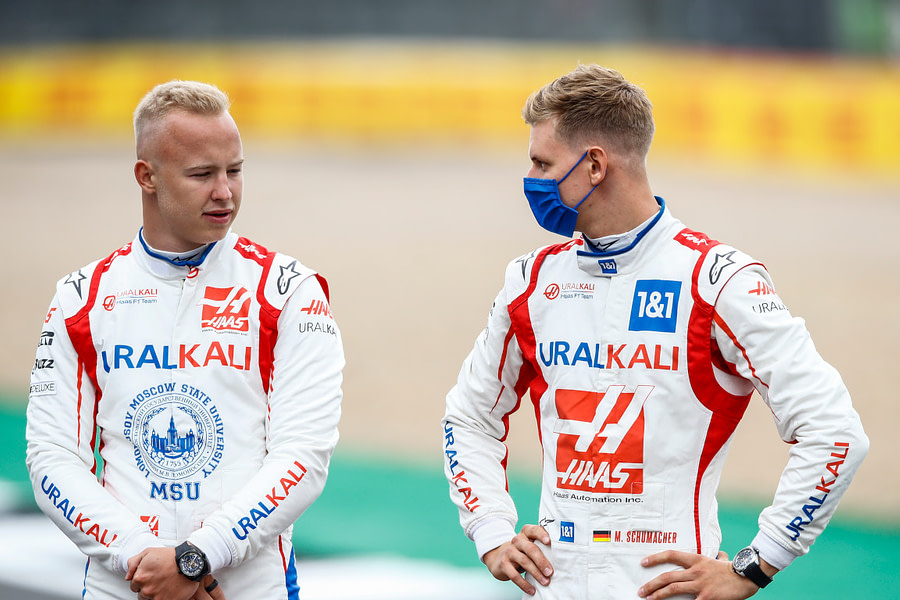 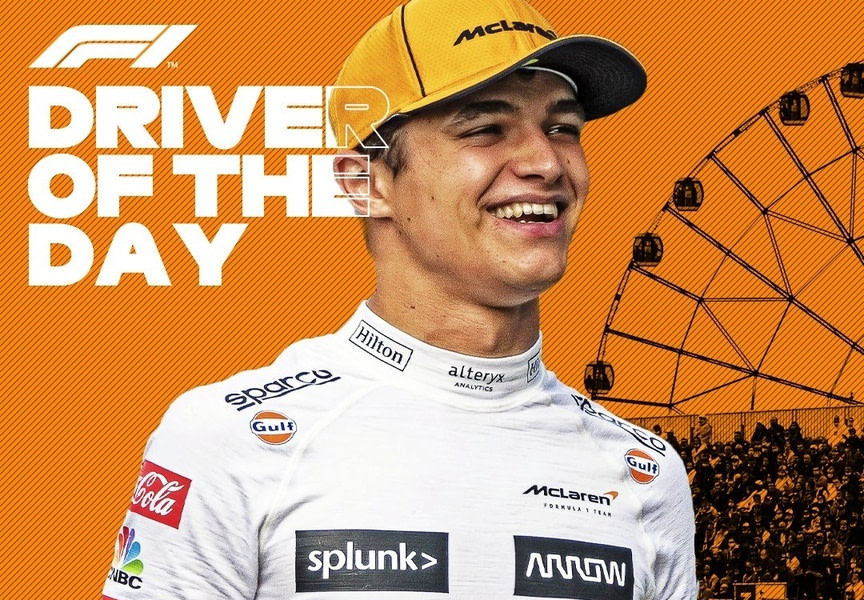