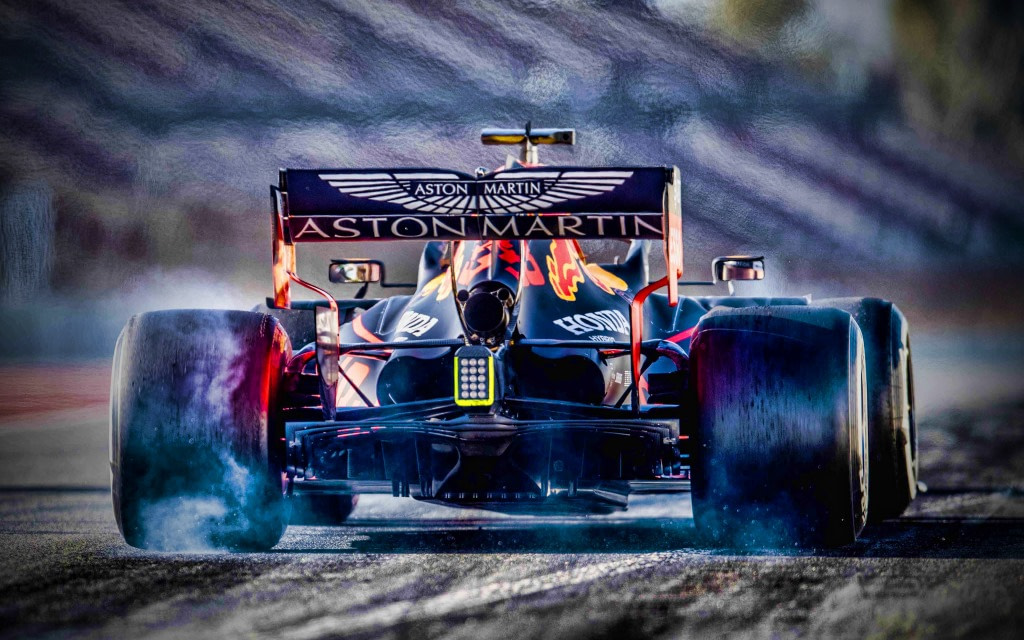 Without Formula 1 cars, motorsports marketing would not be where it is today. The cars, often referred to as the “pinnacle of motorsports” have undergone a series of modifications in recent years, all because of the highly efficient but complex systems that make them the fastest cars in the world. In addition to speed, Formula 1 cars are also greener than the regular street cars you see on the road. All due to the conversion of normally wasted thermal energy into kinetic energy using aggregates with a unique system called the Energy Recovery System, or simply put – ERS. This year, it is impossible to switch from one mode to the other, ERS is what one have to rely on during a race. But what exactly is it for? It is a complex engine system! Let’s delve into the details of what ERS is in Formula 1 and how it works.

What is ERS in Formula 1?

There are two types of energy that cars lose during the race – heat and kinetics. F1 car loses thermal energy through turbochargers, and loses kinetic energy through the braking system of the car. The energy Recovery System (ERS) uses to recover wasted energy and convert it into kinetic. Doesn’t sound so clear, take your patience, my friend!

F1 drivers get an extra boost of power through braking while reducing fuel consumption. Thus, the ERS electrical component converts energy into kinetics. ERS is therefore essentially a boost system that increases the power output in F1 cars! It looks like we are finding out the secret power of Max Verstappen’s Red Bull, but it is not that simple. All F1 drivers, including Lewis Hamilton, cannot use this system at a high setting as the ERS battery needs to recover energy between races. This is where in-race management comes into play!

How does ERS work in F1?

The main question is how ERS in Formula 1 converts the two types of energy into power output. Well, there are two motors, also known as energy recovery systems, that are ready to help!: the Motor Generated Unit – Heat (MGU-H) and the Motor Generated Unit – Kinetic (MGU-K). The energy generated after conversion collected in the energy storage system. Here is a brief summary of the individual systems:

It is a type of ERS connected to the turbocharger of the engine of F1 cars. This is responsible for the conversion of the thermal energy from gases and exhaust of the cars into electrical energy. MGU-H system works similar to that of a generator, since it uses electromagnetic theory. The system works mostly like a much smaller version of a wind turbine, because its structure resembles a fan that spins when hot gases flow towards it. When it rotates, the energy is harvested and converted, which is then stored in the energy storage system. MGU-H also acts as a turbo control system, speeding up depending on the driver to prevent turbo lags.

As the name suggests, Motor Generated Unit – Kinetic System converts kinetic energy into electrical energy. Once stored in the energy storage system, this energy collects and converts when the car is braked. By using this system, the car moves faster. MGU-K is connected to a crankshaft in the engine of F1 cars, which helps propel the car. Each time the driver accelerates the car, the crankshaft acts as an engine that delivers extra horsepower.

The Energy Storage is the king of this powerful “chat.” All the energy that is converted by both the MGU-H and MGU-K systems is stored in the batteries in the energy storage system of F1 cars. These batteries are connected to the crankshaft to generate kinetic energy and help to store the converted heat and kinetic energy.

In 2021, drivers will have access to a few ERS modes depending on the driving situation. Most of the energy is collected and stored during braking, and drivers will then decide when they can use that energy. An example? Good! Runner-up Max Verstappen can use the primary tool to control power and battery consumption to start his F1 car. Red Bull # 33 can accelerate to chase Lewis Hamilton or overtake him during a race. Most drivers and teams normally save this energy until the last laps of the race to stay ahead of other cars and win Formula 1 sponsorships by scoring points.

With the help of Energy Recovery Systems, F1 cars can easily harvest waste energy and convert it into useful power output. It is an extremely useful tool as motorsport tends to consume a lot of fuel, and thanks to ERS, the burnt fuel is not completely wasted. Currently, the ERS is the most expensive part of all Formula 1 sponsorships and the cars themselves. Brilliant, and yes, that’s another “why” of F1 cars being the “pinnacle of motorsport”!

While you are here, Racing Trend is grateful for the knowledge base of RTR Sports Marketing, a sports marketing agency based in London. With tailor made sport sponsorship programmes, their solid team brings people together to create exceptional sports marketing campaigns and drive results that stand the test of time!

What is the FIA? Federation Internationale de l’Automobile.