Home » F1 blog » Valtteri Bottas to Alfa Romeo: Is deal worth it for current Mercedes driver? 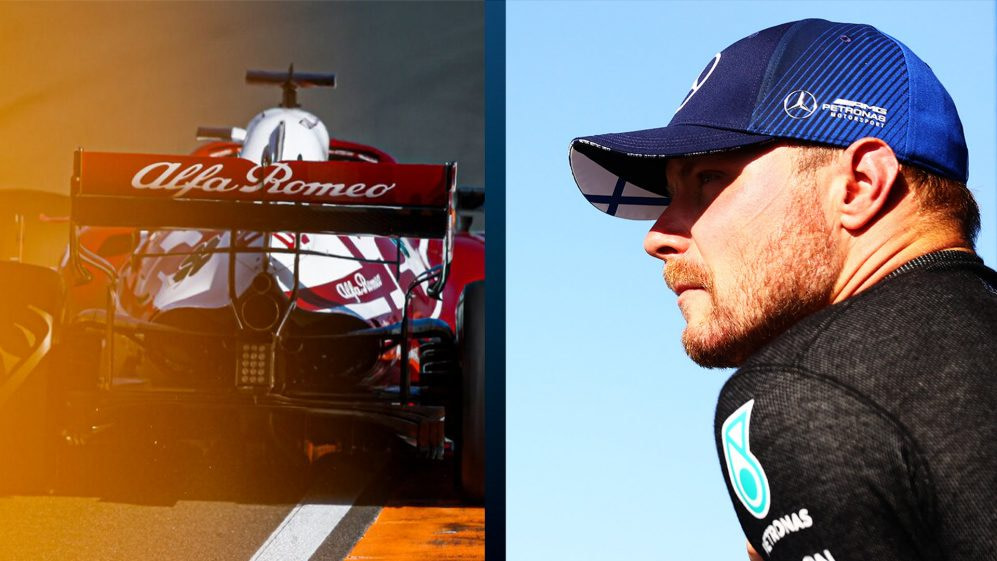 The news that George Russell will join the Mercedes F1 Team in 2022 was the most anticipated announcement of the season. Meanwhile, current driver Valtteri Bottas gets a multi-year contract with Alfa Romeo. Mercedes team boss Toto Wolf has delayed the announcement as much as possible and is tryied to finalize the details of the deal until the end, as both drivers have the opportunity to fulfil their potential in the future. While some offer sincere congratulations to young future team-mate Lewis Hamilton, the question arises as to what about Valtteri Bottas? Advantages and disadvantages of the new Alfa Romeo contract for Finn, is it a good deal for the driver of a winning car? Let’s clarify the situation.

Why Valtteri Bottas is leaving Mercedes?

In two words: George Russell’s long-standing partnership with the champion team; changing the regulation for the next Formula One season in 2022; increasing the competitiveness of the Red Bull team. These are crucial features of the decision to change drivers – to hire the George Russell and to transfer Valtteri Bottas to Alfa Romeo. Valtteri will replace Kimi Raikkonen, who will end his career in 2021.

Valtteri Bottas is part of the Mercedes family.

Since 2017, the Finn has defended the honor of Mercedes. He played a key role in winning the constructors “championship and helped Lewis Hamilton to the title. There is no doubt that Valtteri Bottas is the perfect Mercedes driver and will always remain part of the family. He brought the team the peace that was so lacking after many years of tense atmosphere with Nico Rosberg. But what does Bottas himself feel when he parted company with Mercedes? It is quite difficult to make a conscious decision to switch from winning F1 car to a completely different class, where the best result will be 5th place. It seems that at some point Valtteri Bottas eventually became unprofitable for the team in which he spent 5 years.

Pros and cons: what can Bottas count on with Alfa Romeo?

Considering that the regulations will change in the next Formula One season and that many teams will have the chance to surprise the fans and even go faster, Alfa Romeo is on the list of contenders as the guys have added a lot over the course of 2021. However, it is unlikely that Valtteri Bottas can claim the victory. Let’s talk about the disadvantages. Competitiveness with the champions is a big question for team manager Frederick Wasser. To compete with Mercedes or Red Bull and the ever faster McLaren is an incredible task. You may be surprised, but this is the first, weighty and last Pernicios for Valtteri Bottas, who signed the contract with Alfa Romeo.

Valtteri Bottas has still won more than he lost because the current Mercedes driver has stated directly that he wants to race in Formula 1 and yes, he will.

Bottas was definitely lucky, Antonio Giovinazzi or any other driver has less racing experience than Valtteri Bottas. This means that Fin does not have to compete with a young Thai racer. He would finally take the heavy burden of “driver number two” off his shoulders. He will not have to worry about what and how to say at a press conference on Thursday and Sunday. Now, finally, the team championship goes to him.

Whereas Valtteri Bottas used to think that he could better extend the contact with Mercedes one more year, Alfa Romeo has already signed a contract for at least three years! This gives him peace and confidence and is understandable.

But could Valtteri Bottas have reckoned with a better deal, given his racing experience, boundless patience and ability to work with people?

What alternatives did Valtteri Bottas have for 2022?

You will be surprised again, but the Finn had the opportunity to switch to another winning Formula One team for 2022. To get a driver from a rival for Red Bull would be to throw down the gauntlet to the opponent. However, leaving all political forces aside, it would be Bottas who would be the best partner for Max Verstappen. Yes, they considered alternatives for Sergio Perez, though not for long, and when they realized that Bottas himself would not accept their offers, the search for a replacement for the Mexican driver ended immediately three days before Mercedes officially announced.

Valtteri Bottas actually seems to be the opposite of Nico Rosberg. Back then, everyone was tired of the pressure on the team because of the drivers, now Valtteri Bottas is tired of the team pressure on him. You can see that from the Mercedes driver’s interview after the Italian Grand Prix in Monza when he was asked about the accident of Lewis Hamilton and Max Verstappen. In his eyes, it didn’t matter, he just didn’t care. If Valtteri were not the way he is, he would be willing to accept Red Bull’s offer, but what would happen to his future later? True, he would have met the new Lewis Hamilton in the person of Max Verstappen. Furthermore, Fin obviously did not want to spoil relations with the current team. To side with a competitor is in a way a betrayal.

So Bottas clearly had a chance. If he had been champion until the end, he would have left Mercedes a long time ago and achieved much more, even in an average F1 team. Valtteri is different. It may sound banal and somehow unmanly, but Bottas behaved like a human being. Yes, he can be blamed for a champion’s lack of grip, but not for a lack of ability to get along with people, and that is his unique plus. The contract with Alfa Romeo is not only a worthwhile deal, but also a new chapter that Valtteri Botas should have started a long time ago, but has only just begun. 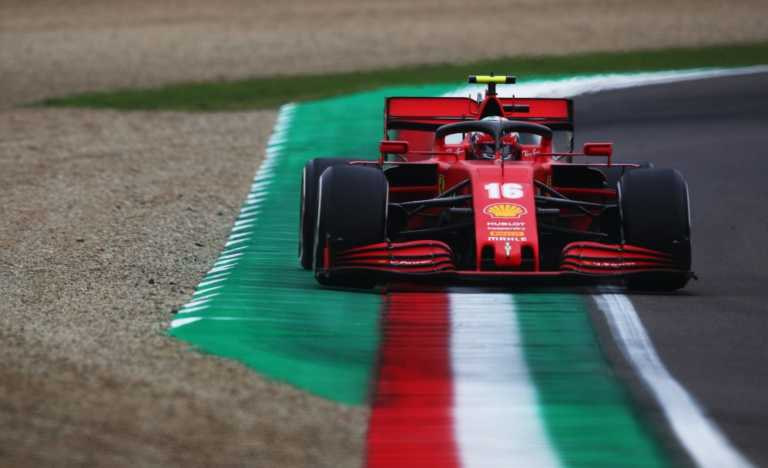 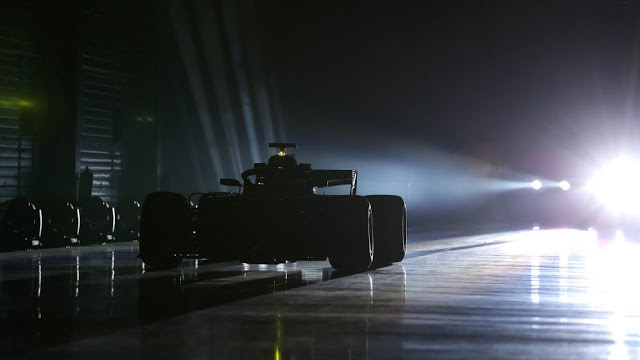