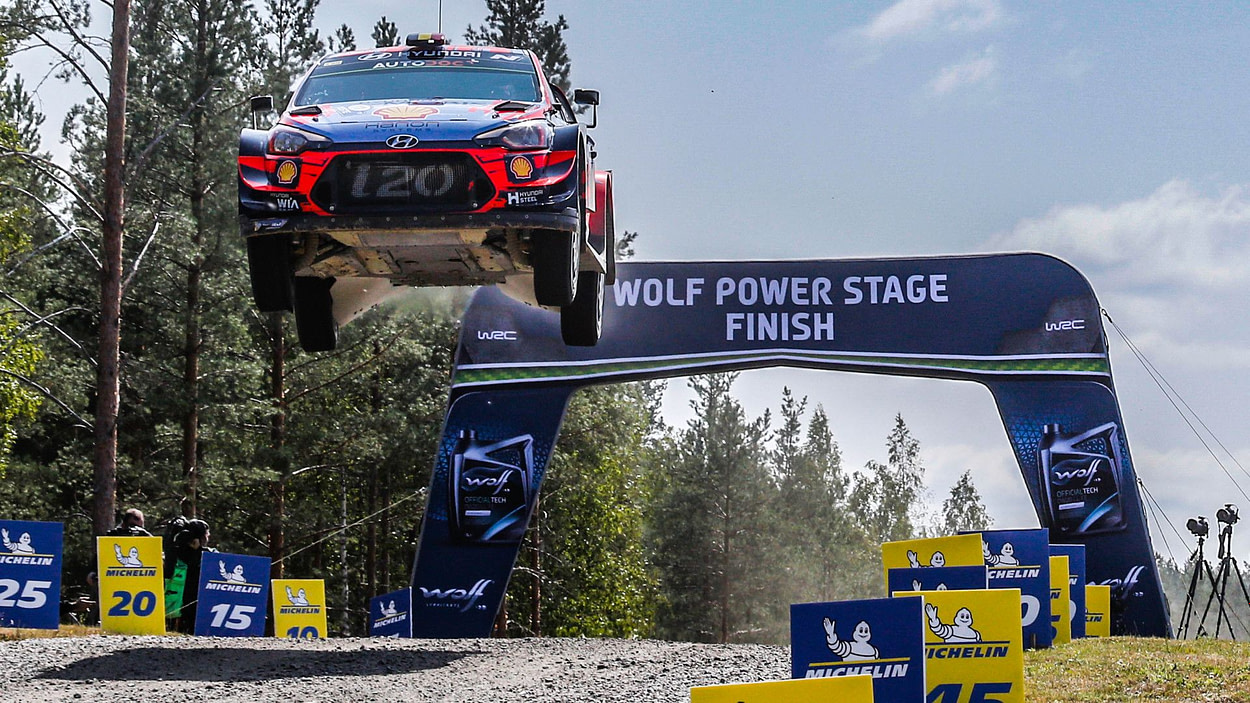 Winning the Rally Finland is the long-held dream of every talented driver! One of the most important events in the 2020 WRC calendar did not take place because of the Covid 19 pandemic. Now, it is returning to prove what is called a challenge for good reason!

What’s going on on the track outside of the rally car?

Winding, treacherous and incredibly fast gravel roads – surrounded by wild forests and lakes. But the most important thing are the trampolines, because it is the Finnish Rally, which is known for its brightest flights! Traditionally this is the fastest stage of the championship, it is not easy to win here, but it is so easy to fall. On rollercoaster roads in the middle of the forests and lakes of central Finland, cars often go over 200 km / h. Speed, big jumps, and blind combs that obscure corners mean that speed notes have to be applied perfectly and accurately by hard-working co-drivers. Weather-resistant roads and less grip on slippery gravel are hazards drivers have to face this time around.

Rally Finland – a bit about the route

This is the plan – 19 special stages are spread over three days and will total 287.11 km. Thus, the rally will take a shorter distance than usual. Shakedown is scheduled for Friday morning, so the competition will last only three days from October 1st to October 3rd against the four usual ones.

The biggest challenge of the Rally Finland 2021.

Courage and determination are what our guys are stocking up on and that suits them. We will not only have to jump and jump a lot, but also have poor visibility. Rally Finland has its traditional date in the WRC calendar and it is the end of July – the beginning of August. However, this year, the dates are a bit late. Given the season, rally drivers will have to drive in the dark – and yes, this is another difficult test. For example, the SS6 on Friday, the SS14 and the SS15 on Saturday take place in darkness. Temperatures will be a good 20 C lower than during the summer events and it could rain. Currently, the forecast is good, with lots of clouds, but no signs of precipitation.

Who are we rooting for?

As always, we are rooting for everyone, only the best are in the WRC! However, rally fans in Finland expect Ott Tanak to be a real superhero here and he simply has no choice how to come and win the Finnish Rally. Generally, there is a cleaning effect in Finland, but not as strong as the rougher gravel stages, and that is important. World Championship leader Sebastien Ogier will start first on Friday and take this blow.

Sebastien Ogier is 44 points ahead of team-mate Elfyn Evans. The Frenchman could clinch his eighth title here with two rounds to go. Along with Ott Tanak, another Toyota driver Kalle Rovanpera is one of the favorites. Furthermore, the TGR team is based just outside Jyvaskyla and the Yaris is unbeaten in the rally since the Japanese manufacturer’s return to the sport in 2017. 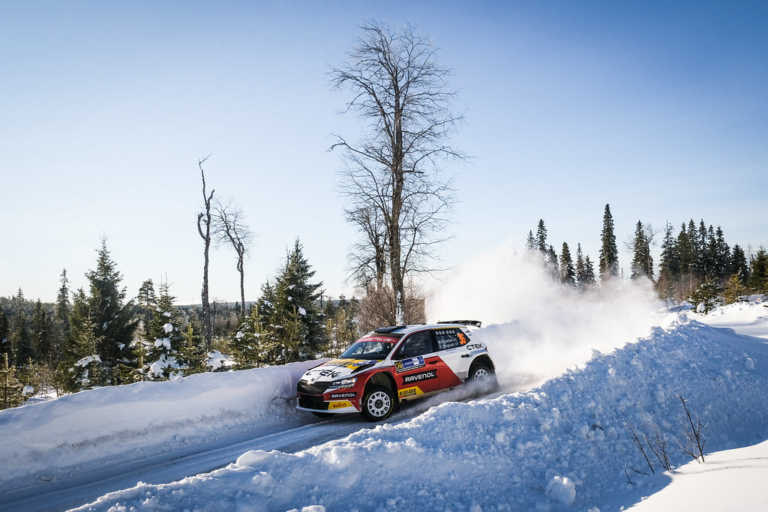