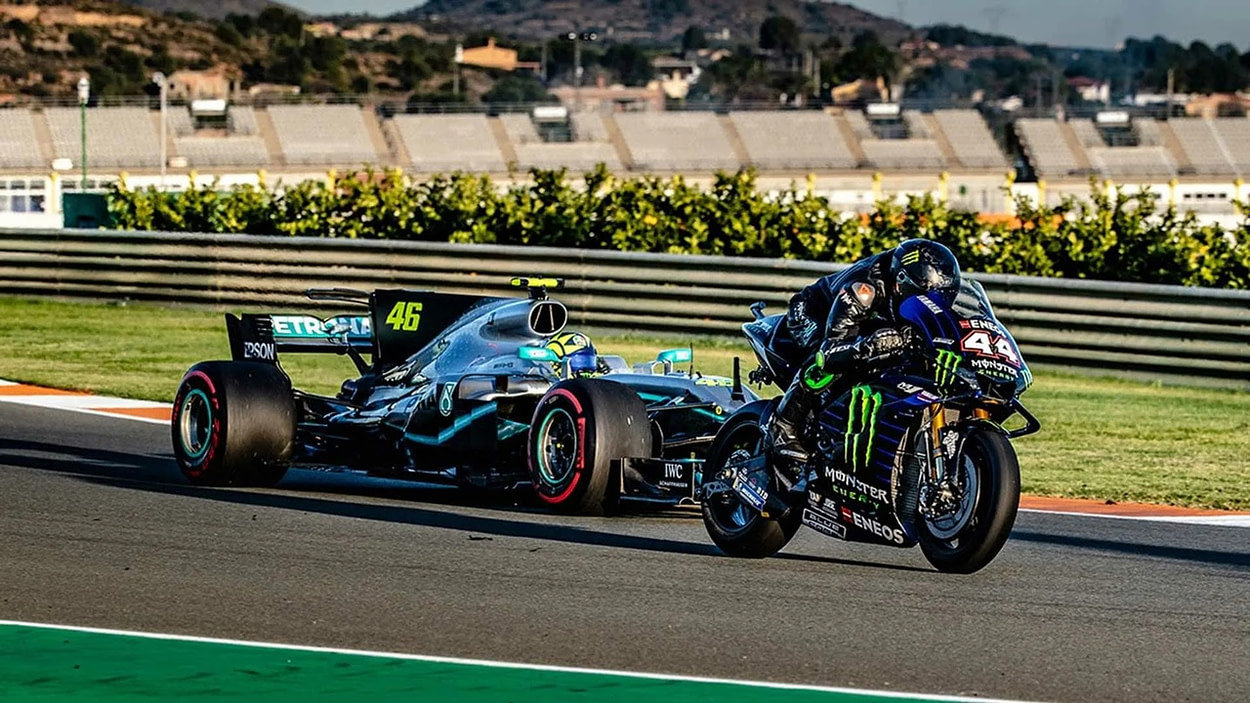 Legendary Italian racer and seven-time MotoGP champion Valentino Rossi has announced his retirement from motorcycle racing at the end of 2021, but he won’t be hanging up his helmet! The doctor will continue racing, but not on two wheels, but on four!

I already said that I love to race with cars, just a little bit less than with a motorcycle,
I think I will race with cars from next year. But now, [it] is all in the process… not decided yet. I feel that I am a rider or a driver for life. So, I’ll just change from motorcycle to cars. For sure, not at the same level. But you never race for fun. If you are a real rider or driver, you race to be strong and for the win; [to] try to have a good result.”

Valentino Rossi is a unique figure in motorcycle racing. He is the only rider to have competed in 400 or more races in the history of the sport, and he has achieved a total of 115 victories, 89 of them in MotoGP. Remarkably, he has been on the podium 235 times since his debut in 1996. This season he has competed in nine races and the highest results is 10th place. Despite this, it is so sad to leave the doctor, but Rossi is full of great emotions about his future.

It’s difficult to say and know that next year I will not race with a motorcycle,
“It was great, I’ve enjoyed it very much, it’s been a long, long journey and it was really fun,
“It’s 25-26 years in the World Championship, so it was great.
“Next year, my life will change.

Valentino Rossi is one of the most coveted athletes.

During his career, in which only the 42-year-old athlete did participate and test all types pf race cars! Three starts in the World Rally Championship, several tests in a Ferrari F1 between 2006 and 2008 and this year a podium finish in the GT3 class at the Gulf 12 Hours in Bahrain in a Ferrari. Just look at his competition with the current WRC driver Teemu Suninen.

Not only does he like monsters such as the WRC cars, but Lewis Hamilton’s rather delicate Mercedes F1 looks quite competitive under the control of Valentino Rossi. Such great experience and the natural talent or magic words make the Doctor one of the most sought after persons in any racing series.

His arrival at the racing team will also boost the ratings and popularity of the series: whether it is GT or rally or Formula 1 does not matter.

At the moment I don’t know which cars, I don’t know which races. I’ve said that I want to race at the 24 Hours of Le Mans and have a lot of car racing around the world,
“Sincerely, two years ago, and maybe also last year, I was not ready to stop with MotoGP because I had to try everything. But now I am OK. I mean I’m not happy, for sure, but if I’d done another year I’d be not happy because I want to race for another 20! So I think that this is the right moment. We have another half-season where I will try to be stronger than in the first half, and try to give my best..

Valentino Rossi’s retirement is the logical progression of his racing career and he does not want to stop. He has spent his time in MotoGP and made the most of it. Now it is time to set new records for the new wheel and gain completely new impressions. We are impressed by Valentino Rossi’s achievements and wish him at least as many unforgettable races and as many podiums! 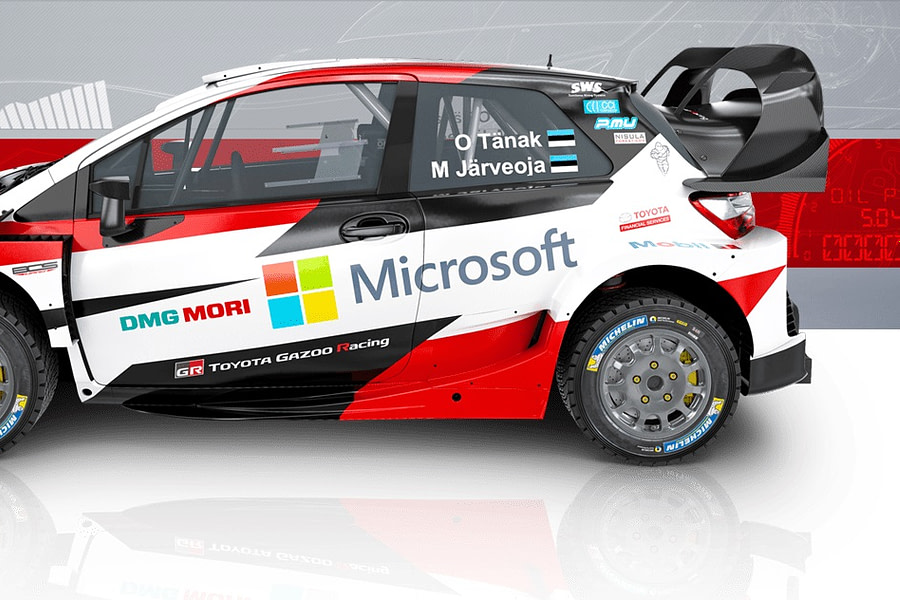 WRC car price: Why does a rally car cost so much? To find an origin of!