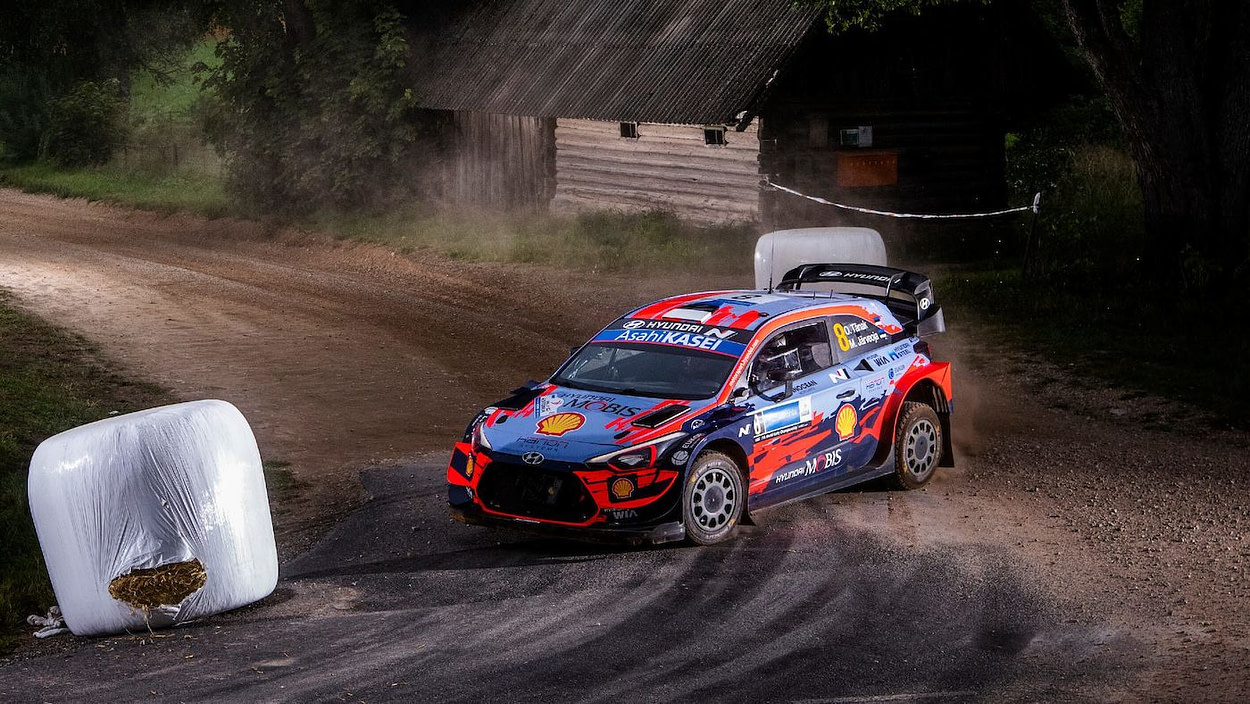 Winning a home rally is a very special feeling, like bringing the entire FIA World Rally Championship home, but Ott Tanak has set the bar as high as possible. Last year, nothing could stop him and he led the entire way and sealed a maiden victory in the colors of Hyundai Motorsport. Today, Ott Tanak is 64 points behind leader Sebastien Ogier in fourth place and he will push up harder to return the positions back. As the season enters the second half on lightning-fast gravel roads around Tartu, we take a look at WRC Rally Estonia 2021 schedule.

*Note the theme may change, here is the local time GMT + 3

Other rally drivers besides Ott Tanak are entitled to the victory

Estonia’s gravel tracks are steep and slippery, and the Baltic layout will be one of the fastest of the season. An unusually long, hot and dry summer means that the surface will be covered in slippery boulders that will reduce grip for the early starters. Ott Tanak is the main contender to win the WRC Rally Estonia.

Winning on snow and ice at Arctic Rally Finland was his only success. He retired with a shattered rear suspension while leading in both Portugal and Italy, and a foggy windshield limited him to third place in Kenya. Here at home, he is a national star with thousands of fans.

But it’s not just the Estonian rally driver claims to be riding high. Kalle Rovanpera has high hopes. Toyota Gazoo Racing Team Principal Jari-Matti Latvala believes that Rovanpera has a good chance of securing his first WRC victory on Sunday. Sebastien Ogier never lets go, and it is clear that these guys have to fight for victory at the WRC Rally Estonia.

The best quote you need to know about electric WRC now