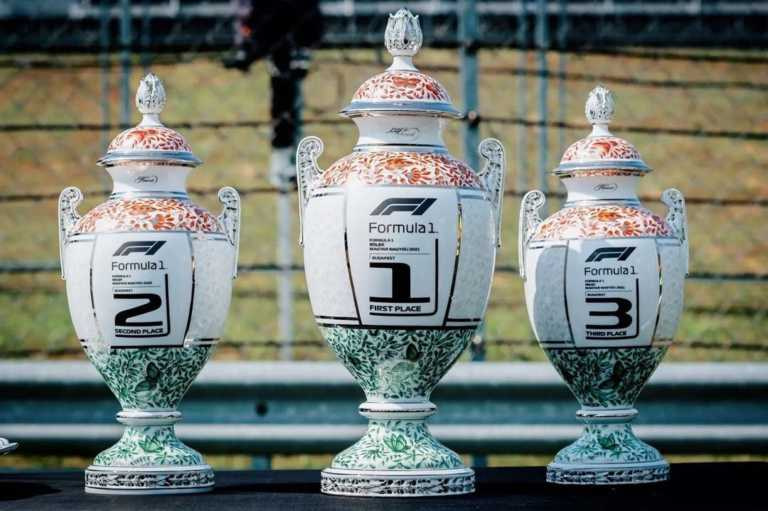 The 2021 Hungarian Grand Prix is the eleventh round of the Formula One season and the title of “main battle is coming.” The last battle between Lewis Hamilton and Max Verstappen ended with a crash into the wall for the Red Bull driver. For now, both teams have learned the lesson from Silverstone and will drive even more tricky. In addition, Hungaroring racetrack won’t encourage them maneuvers.

* Please note that this timetable is subject to amendments, local time noted

Hungarian Grand Prix 2021 takes place over 70 laps of the 4.381-kilometre/ The lack of straights at the Hungaroring is often compared to a karting track – and not for nothing! As several corners have to be lined up, the teams in Monaco opt for downforce, with a well-tuned chassis tending to be rewarded with horsepower given the short straights.

Sebastian Vettel assures here is difficult to overtake, which will significantly increase the importance of qualifying. While the optimal tire use strategy will be crucial in the race. Whether he is right or wrong, we will know at this race weekend. 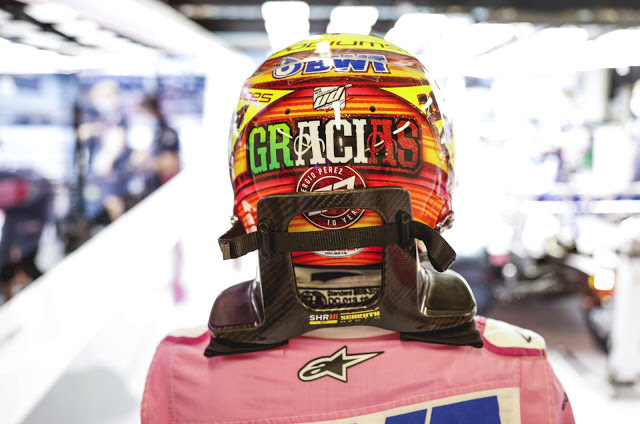