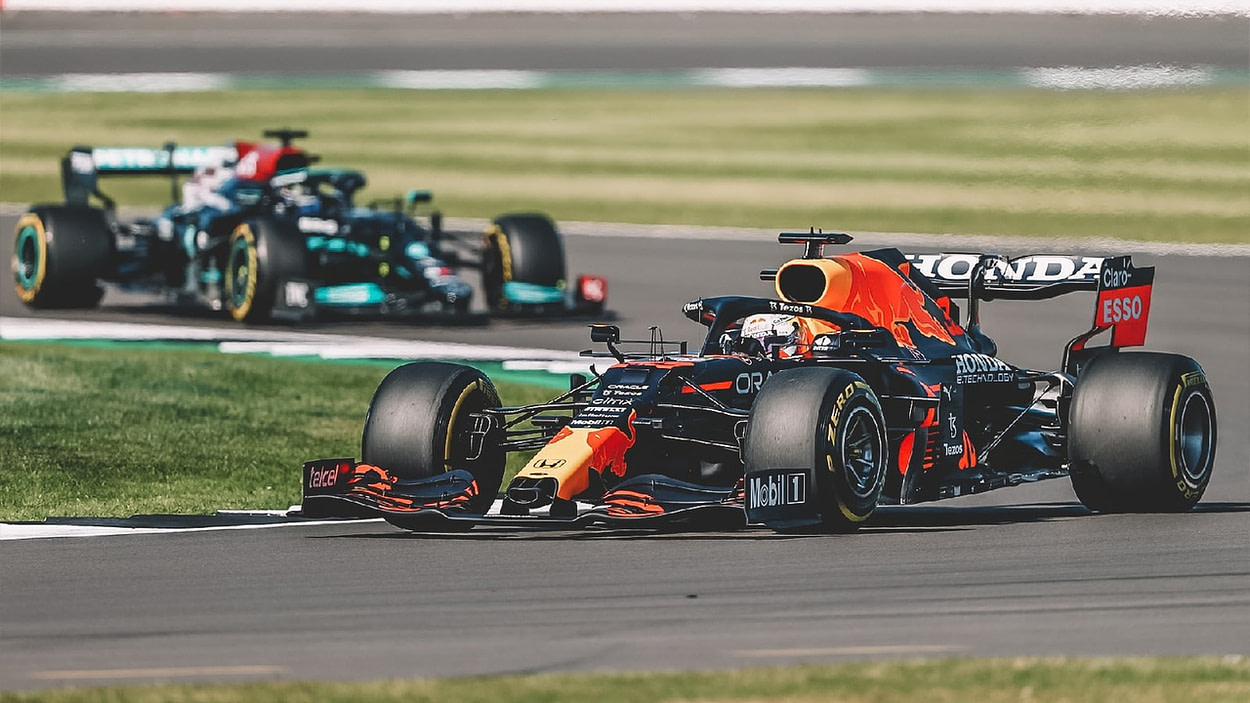 F1 sprint race is an absolute novelty for the Formula 1. We all expected the mini-fight to be a bit boring. Nevertheless, 140 thousand F1 fans gathered in the grandstands to evaluate the new qualifying format and did not have to get bored! Here are the conclusions we came to.

The sprint race and its abilities, in short.

You can use any type of tire without fear, because these change according to the rule. And also use the pedal to the metal, because it does not need a pit stop for 25 minutes.

The biggest nervousness from the command bridge is the loss of valuable positions. Red Bull team principal Christian Horner therefore nervously twitched his leg when Sergio Perez was turned around. Having hoped for 5th place on the grid, the Mexican will start the race last.

However, not everything is as bleak as it might seem. George Russell’s composure has led him to almost stay in 8th, place plus 1 position after F1 sprint race.

Sprinting and opportunities for drivers:

The mini-race offers the best starting position for the Grand Prix. It was such an opportunity that Max Verstappen took advantage of without losing a fraction of a second, he quickly oriented himself to the first corner and overtook Hamilton. Lewis can unofficially be called the winner of the sprint race.

One wonders why? In terms of time, he showed the best laps and fastest sectors at Silverstone. But if one of the two Mercedes drivers demands more power via radio, his engine has still not enough to overtake Max. Verstappen is in first place, Hamilton -2, Bottas -3

Driver of the day of F1 sprint race

Alpine F1 driver Fernando Alonso did not miss the opportunity to show who is who on the track. If there is a driver of the day to be nominated in the Formula One sprint race, it would definitely be Fernando Alonso. The Spaniard qualified eleventh, but sprinted at the maximum capacity of the car and will start the race from seventh place after having regained up to four positions. He could have driven higher, but the power of Alpine compared to his previous team behind the wheel of Lando Norris and Daniel Ricciardo was not enough to overtake. Norris 5, Ricciardo 6, Alonso 7.

F1 sprint format is not for beginners

Nikita Mazepin proved once again that this format is not for beginners. And of course not for those who are unsure, as in the case of Bottas. Valteri meanwhile missed his mega-chance for second place. Fin reacted perfectly from third on the grid and had every opportunity to beat Max Verstappen, but hesitated.

Sprint is an interesting novelty, but in general it is a mini race without a pit stop and it is cool! No doubt we say yes to the experiment but improvements are needed. It is possible to reduce the number of laps or change the grid if the latest starts first, as in FIA F2.

Did you like the new sprint race, do you want to keep the experiment? Leave comments!

F1 sprint qualifying explained, let’s find out how it works 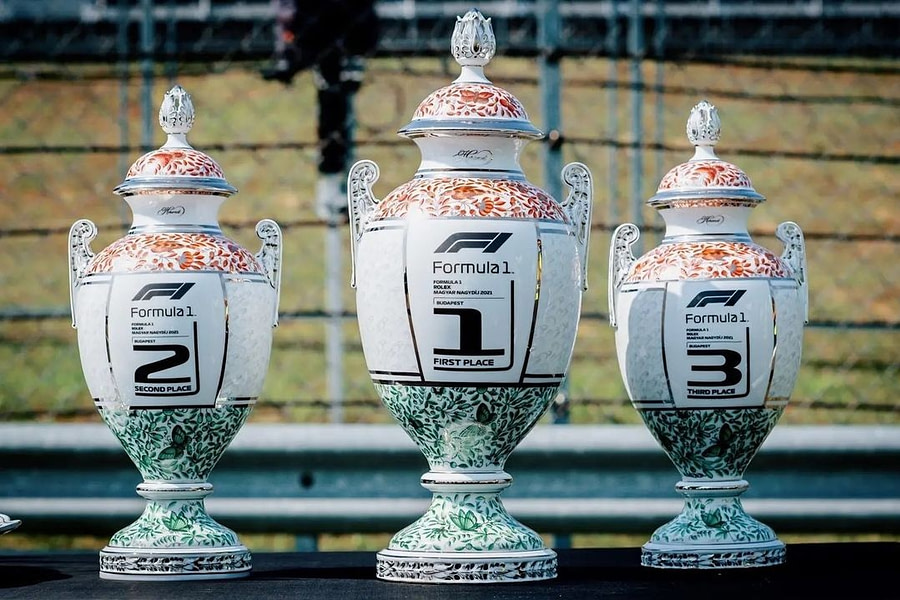 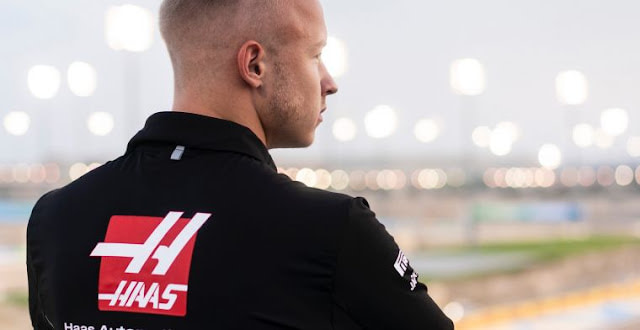 The embarrassed situation of Haas F1 Team can help to Hulkenberg