Home » F1 blog » What will replace Singapore GP? Turkey announced, but it is not sure 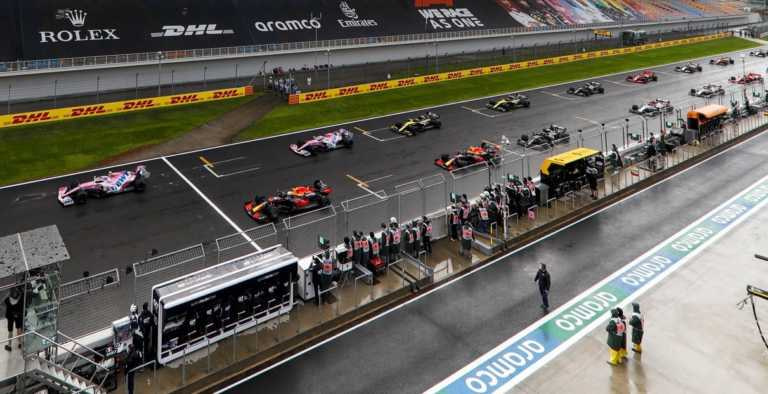 What will replace Singapore GP?

Turkish Grand Prix returns to Formula 1 calendar 2021 for the second time! Now it replaces Singapore. But since the its cancellation there are only four months to go until its return. What could change and what will replace the Singapore GP?

The Singapore Grand Prix was scheduled for October 1-3, but the restrictions due to coronavirus are increasing. On June 4, it is officially cancelled and Formula One is very quick to start looking for alternatives. One wonders, but this time it did not go so fast. Only after three weeks Formula 1 announced Turkey as the destination of choice for October 1-3 to replace Singapore Grand Prix

The second return for the Turkish Grand Prix.

At the end of April, Formula 1 announced that the Canadian Grand Prix had been cancelled. Although the decision to replace the Montreal race had been made very quickly, after almost two weeks, it announced that the race at Istanbul Park scheduled for June 11-13.  However, due to the rules in that country, the race could not take place there. In the case of Turkey, due to the coronavirus restrictions, it is in the UK’s red zone. Most F1 teams are based in the UK and returning at home means taking the quarantine. The Turkish Grand Prix thus ended without a start, and Austria was the savior with a second race at the Red Bull Ring.

What will replace Singapore GP in 2021?

F1 fans are happy about the return of Turkey, because the unique track in Istanbul Park caused a sensation last year. However, there are only four months between June 11-13 and October 1-3. It is clear that the election is successful, but what is the probability for the Turkish Grand Prix?

In order for the Grand Prix to take place, the situation around the pandemic must change. However, this factor is not completely under control. Otherwise, Turkey will not leave the red zone and the race will be cancelled again.

Alternatives? The alternatives are again Austria, Bahrain and Italy. However, the option of a double race is not the best alternative. It is to hope that the situation will change, but it is better not to book tickets in advance. 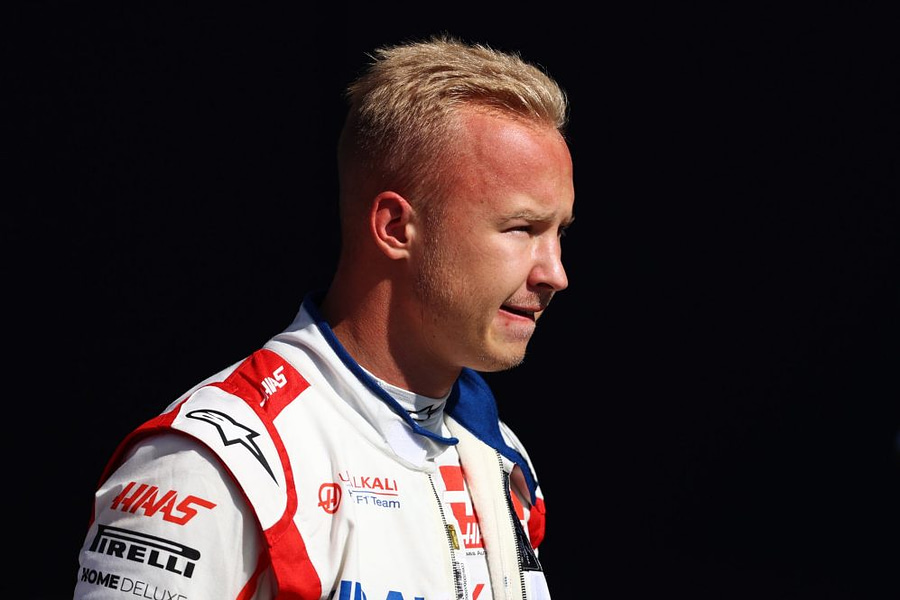 Nikita Mazepin – Instagram story is supposed to end, but continues

“Refreshed and reborn” – one of the best quotes about S. Vettel in 2021