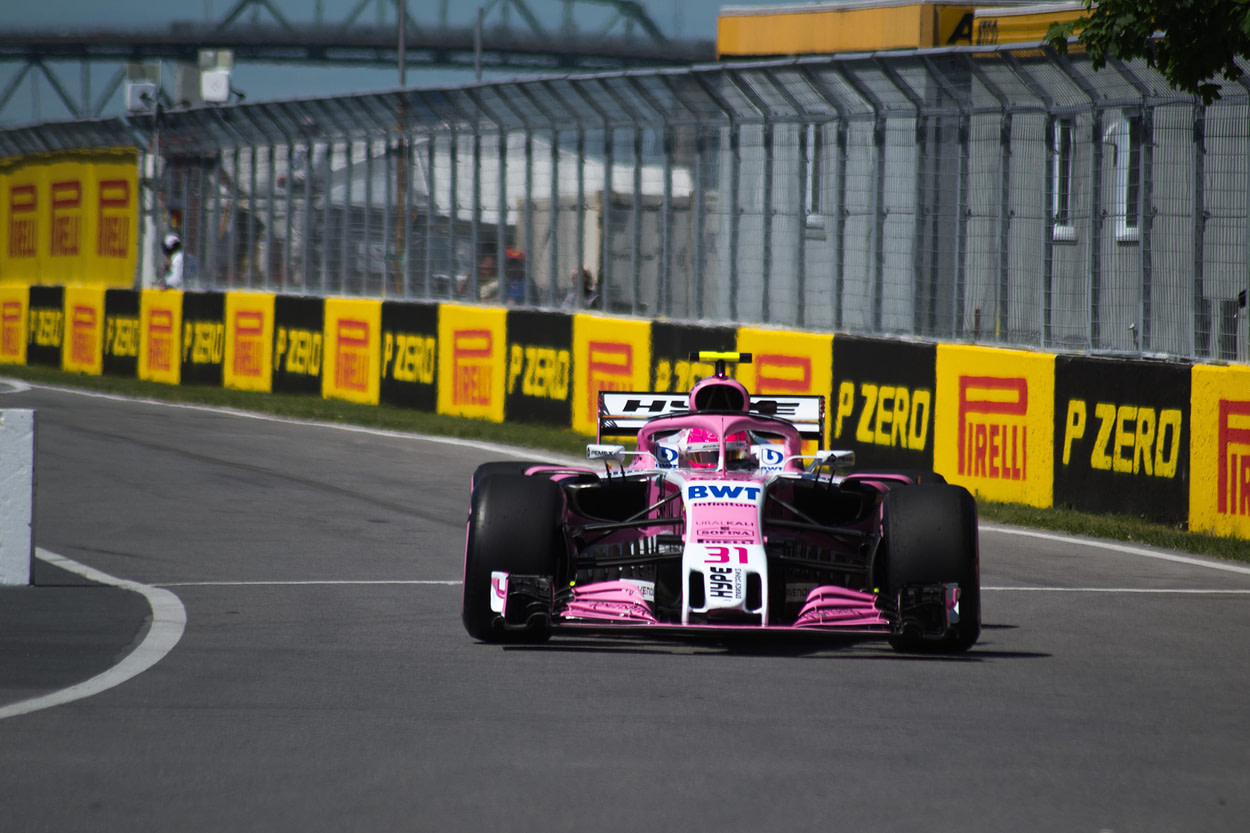 Photo by Peter Ip on Unsplash

F1 Canadian Grand Prix will take place from 11 to 13 June in the 2021 calendar. Up until last week, everything went according to plan, but today it is not enough to host Formula One, it is still important to held race with the fans. However, not every country or city can afford it. Furthermore, the situation can change dramatically during a pandemic. Today, the Canadian authorities have to decide on the solution of economic problems. Are the rumors justified, what is the likelihood of cancelling and what is the backup plan?

F1 Canadian Grand Prix cancellation: How did it all start?

Zak Brown did not consciously hint that the 2021 Formula 1 calendar could change. He has an excellent intuition in interview a week ago!

“We think there’s going to be an impact, the calendar has already been changed once,”

“I think the sport did an awesome job getting 17 races in half a year. It’s great we started in March.

“I think we will lose a race or two. Not long ago, as you all know, the calendar was 15, 16, 17 or 18 races, so I think if we can get in 20 races over a normal calendar season that is a very complete Formula 1 schedule.” – McLaren CEO told reporters in Bahrain.

Almost immediately there were rumors that two stages of the season would be cancelled.  Brazilian Grand Prix joining the queue straight after Canada. In Brazil, the situation remains unclear and there is no exact decision on whether a race in Sao Paulo will take place for November 14th. Although, this date is far away and it is very difficult to make a decision in ever changing conditions, one has to hurry with the answer. But, back to the F1 Canadian Grand Prix.

The conditions of the pandemic dictate its own rules: it is right to hold a Formula 1 race without spectators in an unfavorable situation. Such a decision can cause economic losses.  The situation was unclear at Friday: although the Montreal is ready to host the race. But the final decision depends on the government of the country. It was previously reported that the contribution of race organizers has risen to nearly $20 million. Overall, the Canadian side will have to pay about $25 million for the right to host the race – if it takes place this year without fans, meaning losses of about $9.5 million.

What is the plan for the cancellation of F1 Canadian Grand Prix?

Zak Brown was absolutely right,  23 races in the pandemic seemed unbelievable ! Today, however, it is clear that the organizers have planned everything very well.  Formula 1 is already preparing for situations like the one in Canada.Second, a sacred place is never empty! Turkey, Bahrain and Italy have managed to demonstrate the best for the good races in Formula One 2020. These countries are always ready to take Canada’s place. The Octane Racing Group, the organiser of the race, did not comment on the situation. However,  the solution is need in the near future,  otherwise the Turkish Grand Prix will replace Canadian race.

The future is difficult to predict as the situation is constantly changing. But the cancellation of the Canadian Grand Prix is a very real event. Moreover,  F1 2020 calendar is so flexible that this stage can be managed in a very simple way with a race in Turkey or Bahrain.