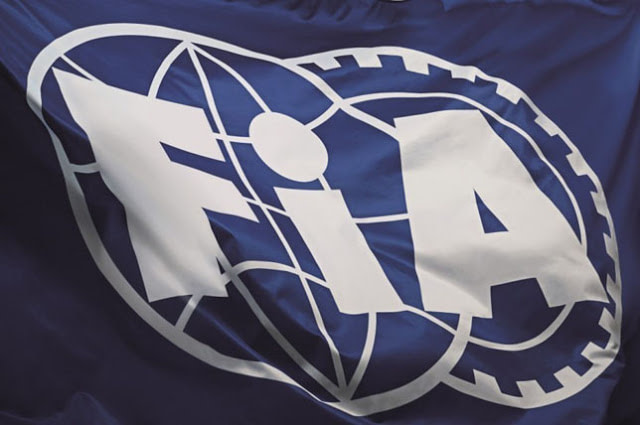 FIA WEC 2021 calendar has finally been approved! While the whole motorsport world pondered: What lessons can be drawn from the accident of Romain Grosjean at the Bahrain Grand Prix, which Grand Prix to fill the gap in the Formula 1 calendar 2021 and what is the final version of the WEC 2021 calendar? The FIA decided to put an end to all rumors at a meeting on Friday and also to extend the contract with Pirelli for one year.
FIA’s first meeting took place in Geneva. FIA President Jean Todt and Graham Stoker were directly present in Switzerland, while the other members of the board attended the meeting via videolink.In spite of the traditional June dates, the 24h Le Mans will take place from 21 to 22 August. Also, the world endurance races in Spa and Portugal have been given new dates.
For those who going to one of  WEC races, the date could change due to the pandemic situation. Important fact: this year, some Formula 1 drivers will probably be present at the 24 Hours of Le Mans in August.
24 Hours of Le Mans: top facts
7
0 0 votes
Subscribe
0 комментариев
Inline Feedbacks
View all comments 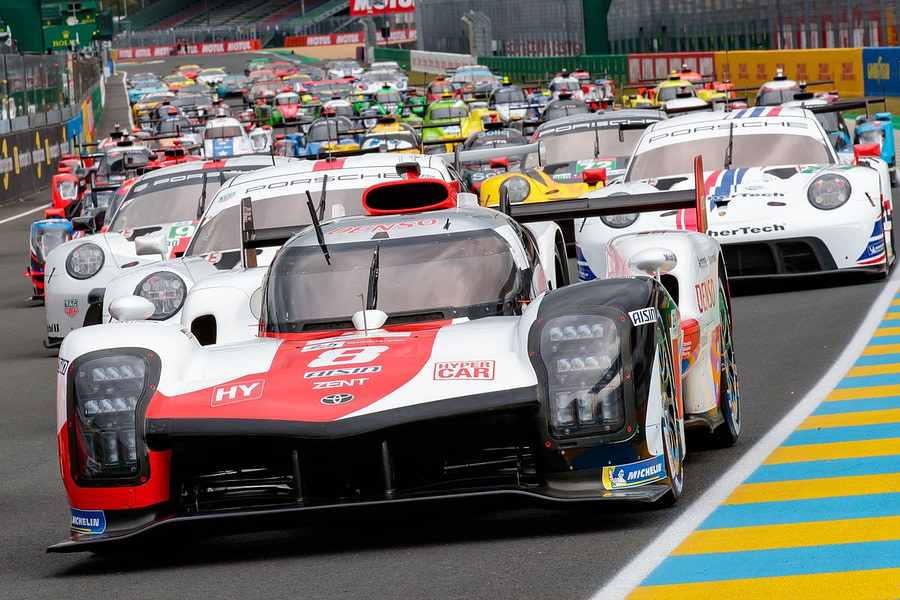 How to choose the best gift for Formula 1 fan? 5 Tips ahead of Black Friday