Home » F1 blog » The bench: Nico Hulkenberg and the prospect of a return to Formula 1 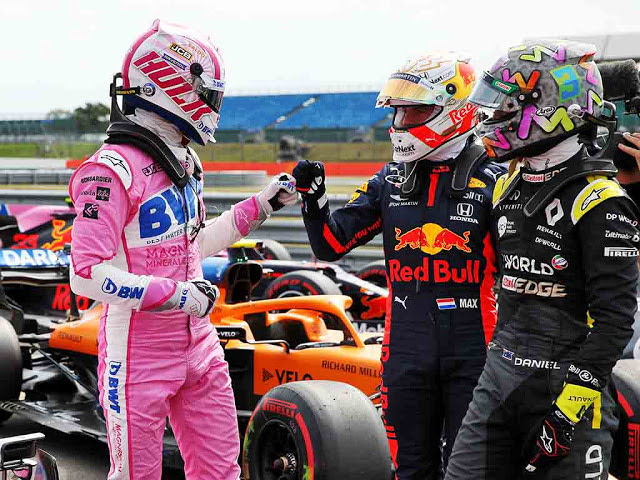 Nico Hulkenberg is one of the cool guys to drive until the last race. With 179 starts, the German holds the Formula 1 record for most Grand Prix without a podium finish, his best result was three times P4, two of them in Belgium. Stepping into a real Formula 1 car is his greatest dream. Will he come true and what possibilities in 2021 does Nico Hulkenberg have?

This may sound unbelievable five years ago, but today young stars are selected with the same precision as diamonds in Australia’s mines.

It is the moto for experienced racers and Formula 1 bosses Bets come true when any newcomer wins since the first race. Although this skill does not fully describe Nico Hülkenberg’s racing talent, he has something similar on the card. The 33-year-old German replaced Sergio Perez at Silverstone after the Mexican tested positive for COVID-19, and then again Lance Stroll at the Eifel Grand Prix at the Nürburgring when the Canadian had to retire with an illness that led to him also testing positive for the coronavirus.

Nico Hulkenberg has done an excellent job as one of the drivers of Racing Point F1. Hard to say if he still had a chance of a real contract, but now nothing stands in the way of Aston Martin Racing Point signing him as a reserve driver for 2021 without guarantees for a real Grand Prix. Today Nico Hülkenberg is excessively modest in his interview with GQ:

The right offer just didn’t come. There have been talks, but it never came to an agreement. I also said to myself, ‘You shouldn’t keep going at all costs, otherwise leave it for a while, knowing that you run the risk of never coming back.
“I’ve had a good ten years and I’m not the type to just keep going continuously. Certainly not to return and drive in the last places on the grid. So I said no for a reason

But these words are just cunning, because Nico Hulkenberg has a real desire to return to racing, no matter what happens. Although the games with the press are a very bad idea, the German F1 driver has decided not to talk about future plans.

No F1 team wants Nico Hulkenberg as a full-time driver in 2021, not because he has spent 10 years without a podium in the sport. Young Driver Programs are more progressive, which means that young drivers get through from the F2, the probability of being a current Formula One driver is much higher. Example: Nico Hulkenberg had the chance to get the seat of Alpha Tauri F1 as Pierre Gasly’s teammate. However, the Red Bull driver program prepared the young Yuki Tsunoda so well that the German driver had no chance.

After all, Nico Hulkenberg still has a chance for 2021 F1 season. Pretty clear that the test driver position sounds good for Aston Martin, but not hopeful. No one from the current team has available seats to take care of Nico, but there are still a few drivers with shadows on their reputation. German should be ready for this chance.

Nevertheless, Nikita Mazepin’s participation is a very profitable deal for Haas, burdened by 20 million revenues for the team of some insiders, Haas still needs the professional as a mentor to Mick Schumacher. Nikita Mazepin also has half a year to prove the good side of his driving reputation.

In any case, Nico Hulkenberg should be ready to get into the Formula 1 car at any time in order to give his best and drive until the last race. 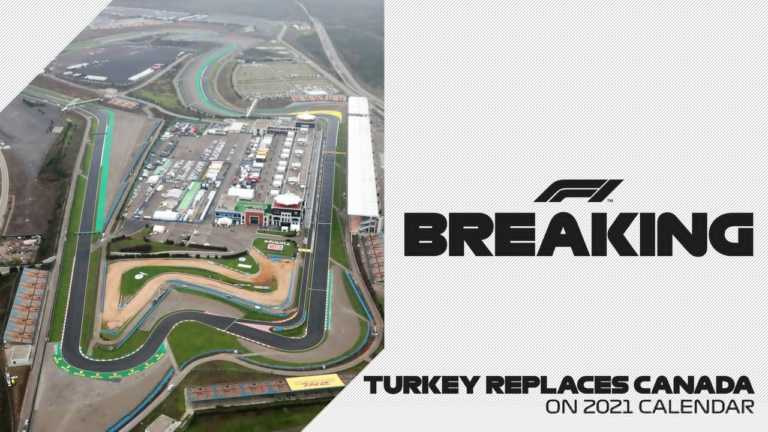