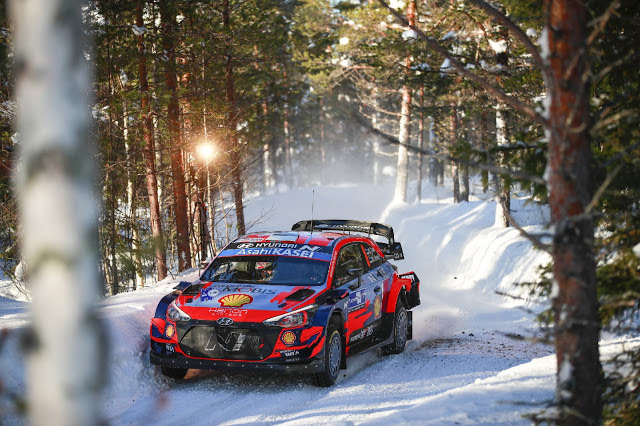 Ott Tanak, Sebastien Ogier, Thierry Neuville, Kalle Rovanpera: these courageous rally drivers are given clear instructions before the start. “Driving safely with a cold mind” – the motto of the WRC Arctic Rally 2021. Perhaps this guide has helped to avoid red flags and falls in these snow-covered regions.
Who experienced the happy smile of the lucky ones at the Arctic Rally Finland and who leaves the race without the desired prize?

Ott Tanak started his journey as the main motto’ statement “with a cold mind,” which helped him to face the masses of snow very confidently. On Friday evening, he showed that his rally plans are very serious: Tanak passed Sarriojarvi and defended a lead of 3.6 seconds in an almost daring manner. The Estonian driver concentrated and did the deal with studded tires. He survived the next stages to the last SS10 without mistake. Ott Tanak is the first winner of the Finnish Arctic Rally, congratulations!

Sebastien Ogier started very impressively, as fast as Saturday’s SS8, which brought down the Frenchman for 20 minutes. The incident cost him a possible victory at the Arctic Rally Finland 2021. But the French driver never gave up quickly and decided to continue the fight on Sunday morning at the SS9. Sebastien Ogier finished a winter rally in 20th place, but confident that everything was done. And he’s absolutely right!

Another Hyundai rally driver, Thierry Neuville, will probably have remembered Nicolas Gilsoul at times. To be the leader in tons of snow requires perfect preparation. His new teammate Martijn Wydaeghe, who is competing in only the second rally of the 2021 WRC season, is keeping close to Thierry. It will take a little longer and they will begin to understand each other with a semitone of Hyundai’s rally car. Meanwhile, Thierry Neuville and Martijn Wydaeghe finished 3rd at the Arctic Rally Finland and 2nd in the WRC Drivers “Championship. Despite the conditions, all Hyundai drivers drove very well in this rally.

Differ manages and Kalle Rovanpera. Even though he’s only 19, something tells him that it’s time to move famous names down in the drivers “standings, and he’s following his heart. Cold mind and studded tires also made the deal, but what a rally! Kalle Rovanpera finished second in Arctic Rally Finland 2021 and goes to the top of the WRC drivers’ standings!

Another driver deserves special attention. Esapekka Lappi, despite leaving the main league, has performed so well in WRC2 that all the drivers have watched.

Next WRC round scheduled on April 22-25, we will go to Croatia. Will Kalle Rovanpera listen to his inner voice and prove that his time has come? Will Sebastien Ogier be able to secure his rights WRC championship while Ott Tanak pushing hard? Will Thierry Neuville and Martijn Wydaeghe achieve absolute unity? We will find out in April! Follow the news.
WRC racing and F1 races: Top tips before you went to the 2021 events
WRC Calendar 2021: Anything’s possible
WRC Arctic Rally Finland’ Five top risks that make your hair stand
WRC weather conditions: The Arctic Rally Finland going to capture our hearts in February
6

The best quote you need to know about electric WRC now 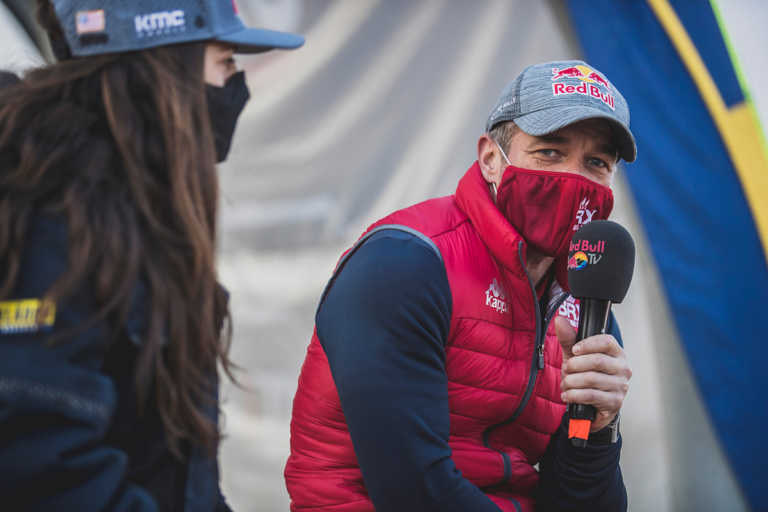 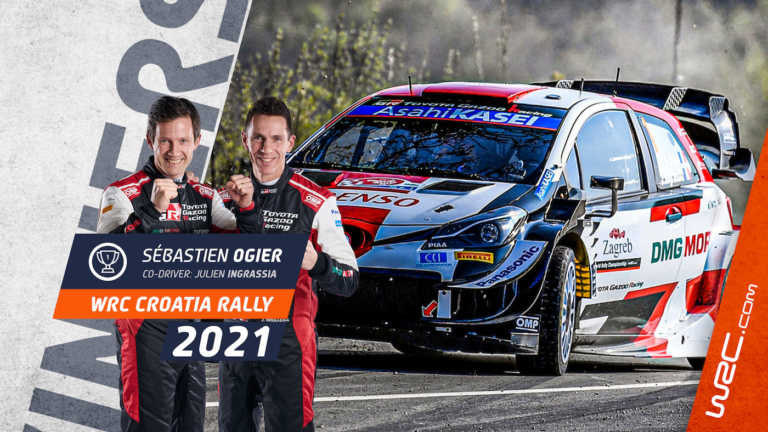