Home » F1 blog » Fernando Alonso involved in cycling accident but everything is fine! 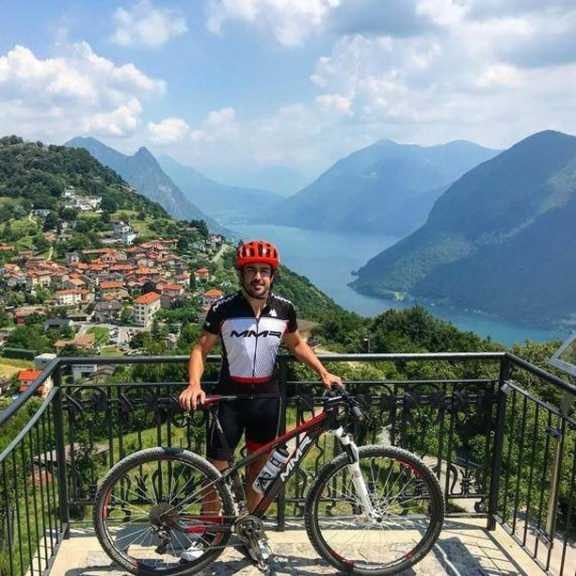 Fernando Alonso was taken to hospital after a cycling accident in Switzerland on Thursday, Alpine F1 team released an official statement and promised more details on Friday revealing all the details.

“Alpine F1 Team can confirm that Fernando Alonso has been involved in a road accident while cycling in Switzerland,” the team confirmed in a statement on Thursday.”

“Fernando is conscious and well in himself and is awaiting further medical examinations tomorrow morning.”

According to Marca the accident isn’t too serious. Gazetta dello Sport published, the incident took place near the city of Lugano: the Alpine F1 driver was hit by a car, but immediately gave first aid and was taken to a hospital in Bern. According to the Italian newspaper, an X-ray examination revealed that the two-time world champion had damaged a jaw and one of his teeth.
Formula 1 teams and drivers reacted to reports of the accident. Carlos Sainz was one of the first to react, writing on his Twitter page: “Fernando, hold on! Let’s hope it’s nothing serious and you’ll recover quickly! The Haas F1, Aston Martin and McLaren teams also wished the two-time world champion a speedy recovery.
BBC reports that Fernando Alonso was hit by a car near his Lugano home and the indications. Spaniard is safe, but he has a jaw fracture. It is said that he will be taken to Bern, where there is a specialist unit to deal with such injuries. The incident won’t prevent Fernando Alonso to start the season in Bahrain next month. Pre-season testing is to be held in Bahrain from 12-14 March, before the first race on 26-28 March.
UPDATED:
In a statement made by the local police in Swizterland, it was confirmed that Alonso hit a car as it was turning into a supermarket car park.
“The Cantonal Police has announced that yesterday, shortly before 2 pm in Viganello, a 42-year-old Swiss driver living in the Lugano area was driving along Via La Santa in the direction of Pregassona,” the statement reads.
“According to an initial reconstruction and for reasons that the police investigation will have to establish, while she was making a left-hand turn to enter a supermarket car park, she collided with a 39-year-old Spanish citizen, who was riding his bicycle and passing a line of stationary vehicles on the right. The collision took place against the right side of the car.
Wishing all best to Fernando Alonso, get well soon warrior, speedy recovery!
15
0 0 votes
Subscribe
0 комментариев
Inline Feedbacks
View all comments

Portuguese Grand Prix: 5 Keys Everyone Ought To Know 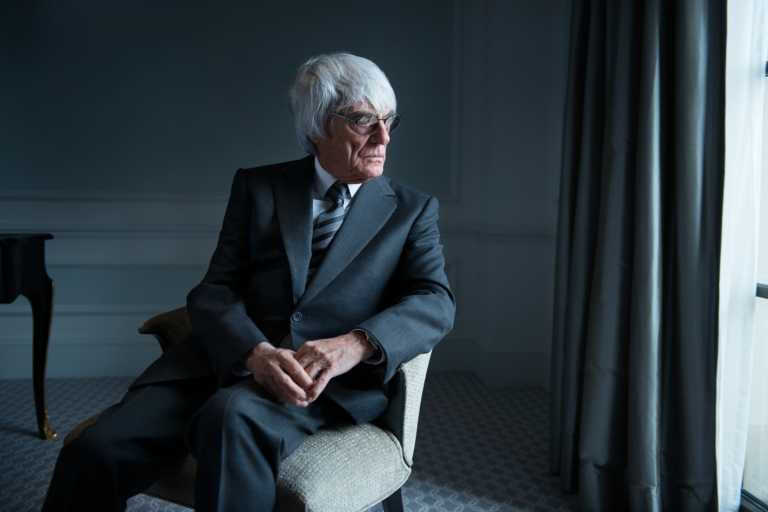