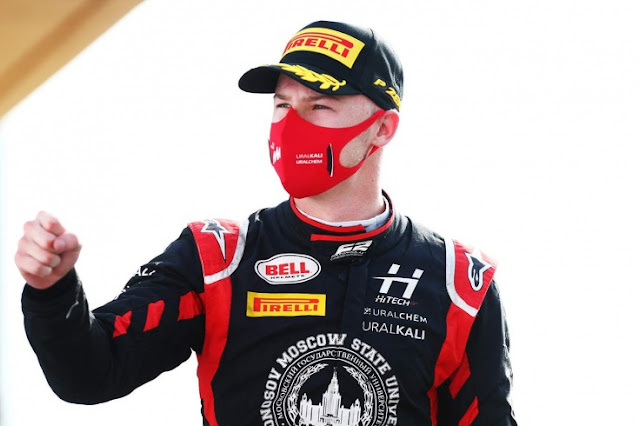 Nikita Mazepin and his Instagram Story are exhausted, but in an unpredictable way. Although all investigations are taking place behind closed doors and social media is quiet for now, Nikita Mazepin is still a sore thumb among the 2021 F1 drivers. Alpha Tauri team principal Franz Tost recently made it clear that Nikita Mazepin must work 500% to prove his Haas F1 team’s place. “You can’t make a tiger out of a cow,” Franz Tost commented in a recent interview. Cows and tigers in Formula 1, what makes Nikita Mazepin different?

Franz Tost has made a very clear comment, because most young drivers who enter Formula 1 look like tigers. They motivate themselves for racing success and know their value as on Instagram as in real life. For younger tigers no separation of racing and life. Formula 1 is what they live for. Only a little later, the experienced S. Vettel can afford to say that there are other entertainment possibilities in his life, but it is unlikely that he thought this at the beginning of his F1 career.

Now is the time to prepare for the race: Physically, mentally and mentally, the drivers are gradually adapting to their combat mode. It’s part of the picture or part of life – no matter. F1 fanatics don’t see what a Russian driver does. They don’t know what dumbbells he lifts or what neck gymnastics he does. What is known is that the Haas F1 team has undergone a seat adjustment. F1 fans don’t see a passionate desire to live in the rhythm of Formula 1. Because Formula One is the rhythm of life and, secondly money, girls and cars.

The reputation of starting F1 career is fading as fast as it is of enormous value at the moment. Thus, Lewis Hamilton can afford to extend his contract with Mercedes many times over. Yuki Tsunoda’s reputation as a racing driver is probably not entirely clear, but he has motivation to be a better one than Pierre Gasly. Nikita Mazepin’s reputation in the F2 gets more questions than answers from his Haas F1 seat. Younger FIA Formula 2 and F3 drivers know his cruelty to rivals on the track. Sometimes his driving style goes beyond the bounds of understanding civilized racing, but that is precisely why Mazepine has many fans.

The reputation of a “frontier crosser” can enrich the Formula 1 show or make it ridiculous, which nobody smiles. Mick Schumacher, by the way, is the complete opposite of Mazepin. Franz Tost therefore chose the word “cow” from a million others.

Lance Stroll may stand out as the son of Laurence Stroll with well-done financial support. Meanwhile, no one can say that is the case. Lance Stroll has such relationships and influences and is modest at the same time. However, when we think of Nikita Mazepin, we think of money first.

Someone immediately remembers the income Haas F1 received from the contract with the Russian driver. Someone is surprised at how quickly the problem was resolved with his Instagram Story affair. How quickly he gets away with everything! Another Russian driver, Robert Schwartzman, had more rights to a seat at Haas, but less money and influence. Despite his driving experience and a more positive reputation, he will not become a Formula One driver.

These three components make Nikita Mazepin a different and, roughly speaking, a cow and not a tiger. Nikita will have a very hard time. His image is already firmly anchored in the minds of fans and in the paddock of F1. But that is not crucial, reputation can be enhanced and it can be done in a way – to races with outstanding results in Grand Prix that will justify all its gaps. 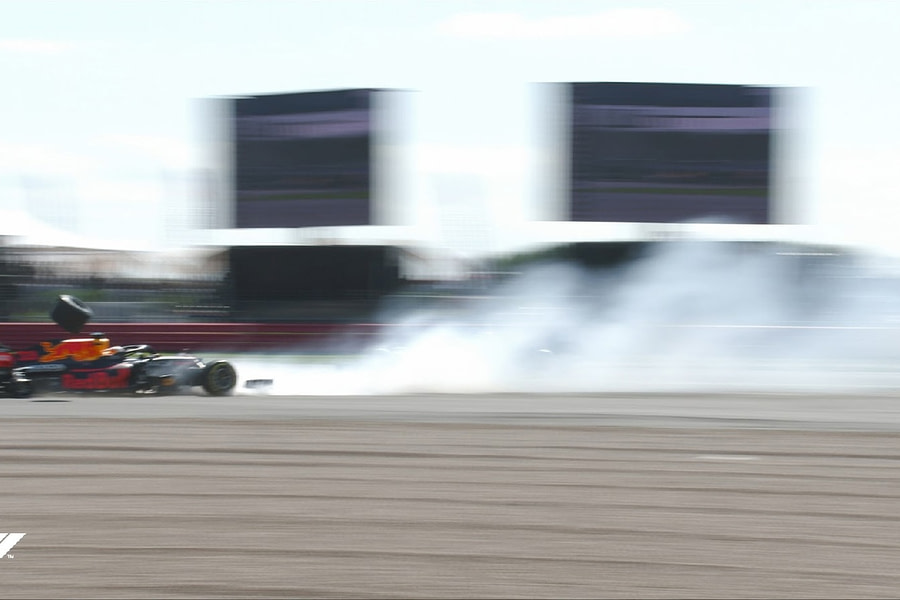 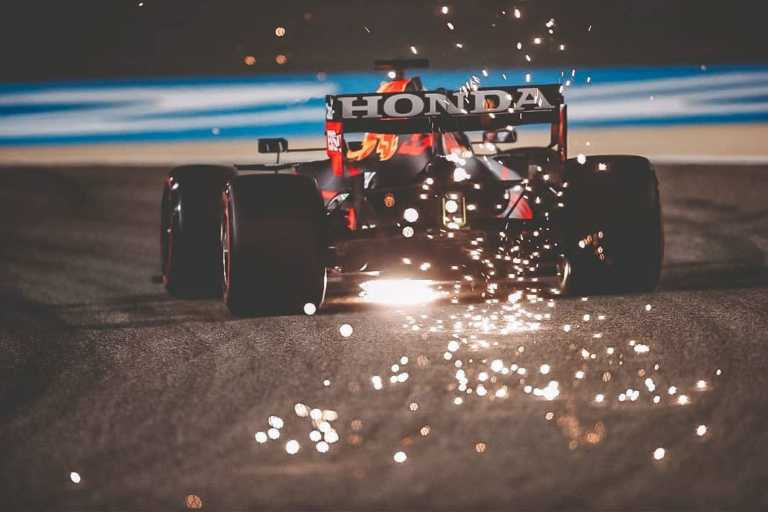