While Lewis Hamilton absences out for almost two weeks, so much has happened. Now, after missing the week due to a positive Covid 19 test, the Briton is back in his Mercedes AMG car No. 44. And here are 5 things to freshen up the memories ahead of the final grand prix of the 2020 Formula One season.

George Russell tasted the power of the winning car and he liked it.

Although Williams Formula One driver, who replaced Lewis Hamilton in his car, had a great chance to win the Sakhir Grand Prix, motorsport’s fortune decided to leave it to another driver. Nevertheless, George made the most of Lewis’s car and managed to distance himself from Bottas: twice during the Bahrain race and also proved the high speed in qualification at the second place with 0.026 seconds
behind Bottas.

Regardless of the fact that Sergio Perez has no contract for the F1 2021 season, he claimed his first ever Formula One victory at the Sakhir Circuit last weekend while Lewis Hamilton’s absence and the sensational win has given the Mexican a sense of confidence, even if it will be his last Grand Prix.

The fact that the race in Abu Dhabi will be the last for Sebastian Vettel with the Scuderia Ferrari does not calm the tensions within the team. Furthermore, it became clear on Thursday that Mattia Binotto was feeling unwell and was flying home and missed the Abu Dhabi GP. Worse still, Ferrari boss Louis Camilleri resigned this Thursday. This decision was made for personal reasons with immediate effect. Formula 1 official sources also cite that he had fought off Covid-19 in hospital. We hope that they are all well and wish them a speedy recovery.

Bought place in Formula One and deviant behavior of Nikita Mazepin Instagram story.

The Russian driver, who has signed a contract with Haas F1 Team for next season, posted an indecent and harassing video on Instagram during Lewis Hamilton’s absence. This story did not get a good climax because it has a negative impact on the Haas Formula One team. Mazepin’s video was initially deleted, the Russian driver apologized, but Haas still has no official statement on the situation. But many fans are asking to Mazepin out of Formula One, and I fully support the position on my Instagram as well.

We say goodbye to Romain Grosjean.

While Lewis Hamilton’s absence, Romain Grosjean was recovering from his serious accident in Bahrain and it was his last GP. “It’s a very difficult decision.” The Frenchman will miss his last Formula One race to recover from his injuries after his fiery crash. Romain Grosjean and Kevin Magnussen are leaving Formula 1 this year. 2020 could be the last season for Daniil Kvyat and Alex Albon, but their contracts for next year are still on TBC. While Vettel, Sainz, Perez and Ricciardo goodbyeing to their teams, cause afte a while they will change the outfits next season in 2021.

What about Lewis Hamilton? He’s still hasn’t contract for next year.

How to choose the best gift for Formula 1 fan? 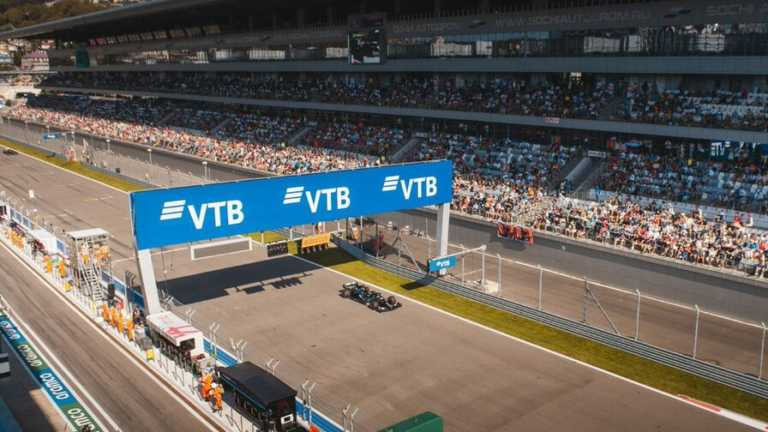