This respect and honor came after Niki Lauda’s accident in 1976. Despite the accident he survived and recovered to be back on the track within six weeks. He did not have many friends, nor did he ever talk much, but every word he said can be recorded as quote.

From success, you learn absolutely nothing. From failure and setbacks conclusions can be drawn. That goes for your private life as well as your career.

We get used to measure our life by success, but it’s not always working well, that’s what Niki Lauda quotes tell us.

Really, you should always discuss the defeats because you can learn much more from failure than from success.

Also everyday tasks should be looking like challenges, cause these make us better.

Whenever I see something that challenges me, I take it on.

You have a brake in your brain that stops you doing stupid things. The older you are, the earlier that brake comes on. When you’re 20 you stop at nothing; when you’re older you’re cleverer than when you’re 20, so your brain brake operates more often!

Don’t talk too much, be focused on the goal and achieve it.

The less you talk, the more time you have for the essential things.

Niki Lauda was that one who focused on details, someone could say it;s wrong way, but the world consists by details.

I am someone who places great value on the detail. That was always the case, even in my days as a racing driver.

I’ve been through a lot and I realise the future can’t be controlled. I’m not worried. You can always learn to overcome difficulties.

If you want to know more about Niki Lauda, you can read who he was here.  Also you can watch “Rush” movie. 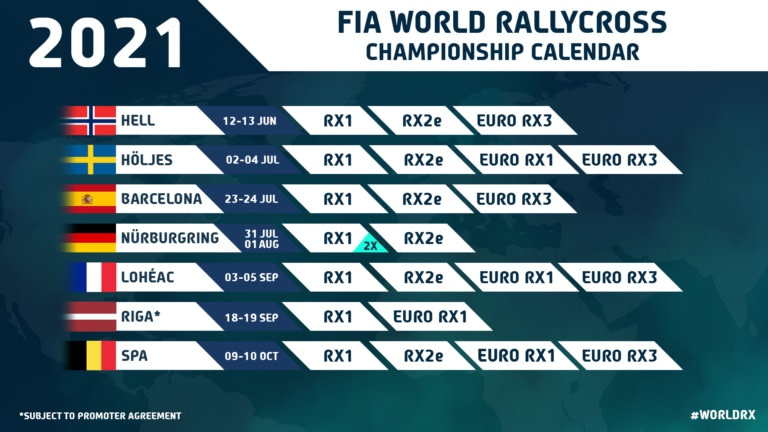 5 Things about Formula 1 your boss wants to know