Preview: October 2, 2020: Honda has made a loud statement: the Japanese engine supplier decides to leave Formula One after the end of the 2021 season. Although this time is still a long way off and everything can change, it is clear that Red Bull F1 Racing and the Alpha Tauri Team will neither have engines for 2022 in this way. The Japanese supplier decided to concentrate its resources on developing alternative forms of energy, cause the carbon neutrality in 2050. Who hasn’t met Honda’s expectations?

Are things never as bad as they seem, and what do we need to know about it?

1. If Honda retires from Formula One, it will be for a long time

Honda has left Formula One several times in its history, but the coming back is always takes years.

That was 1992, but the Japanese supplier returned with the British American Racing Team in 2000. Honda left the Bar F1 Team in 2008 and came back in 2015, the second year of the current Hybrid V6 Regulations. Despite an exclusive deal with McLaren, relations between the two teams were not good. McLaren initiated the termination of the contract after three Formula One seasons in 2018. Honda switched to the Toro Rosso team this year.

2. Sometimes the rational reason is invisible.

Honda pulling out of the sport at the end of 2008, despite long negotiations with Ross Brawn.

However, Brawn GP F1 Team Bar Honda signed a contract with Mercedes and remains the most successful team to these days. It is clear that Red Bull Team, like Alpha Tauri, cannot win the long-awaited Formula One championship here and now. And that is sad, but even these teams have every chance of top points. I have never forgotten the pure happiness in the eyes of the Japanese leadership during the podium ceremony: Pierre Gasly Alpha Tauri victory in Monza. Both teams cannot compete with the Mercedes F1 team. However, things can change in 2022, but Honda’s decision to leave Formula One at the end of 2021. Logically, to end the contract in 2020 or wait until 2022.

Honda’s departure from Formula One comes as a bolt from the blue, but no one disputes the opposite: Japanese power unit manufacturers can stay.

Red Bull is also aware that the contract initially only had two years: 2019 and 2020. To stay in Formula One is not excluded at Honda either, but very reluctantly. At first sigh, the relationship between Honda and Red Bull is positive. Clear that all this is about huge business. We can suggest, Japanesian supplier have a financial burden, because of support two teams in Formula 1 (during the economic instability). In this way, Red Bull could change the terms of the deal for a “long game.” The case of financial support – mutually beneficial cooperation – looks as if one side does not want to wait, while the other side pays for a pig in the bag.

First of all, there is the $175 million budget limit, which covers expenditure related to the performance of the cars. Theoretically, the teams will be obliged to develop their cars for 2022 under the new rules within the budget capping framework.

At the moment, all of this is just our imagination, we will find out later how the new Formula One regulations 2021 will affect the teams. More about FIA regulations

The reunion would be an involuntary wish for both of them under these conditions, but it is the possible way according to the Formula 1 rules.

Let’s come back to Red Bull and Honda’s deal. It was only for two years for 2019 and 2020. That’s why Christian Horner already knew that this option could be possible. Moreover, Red Bull is already finding a new partner. But to whom? Of course no one from the active Formula 1 powertrain supplier, no one is suitable. It’s best to look at someone from the outside: Audi or Porsche.

The Austrian company has a long-standing relationship with the VW Group. Lamborghini as Audi or Porsche ( VW Group) also keep following this story in Formula 1. Otherwise, someone has to convince another side, but it is not about Red Bull guides. 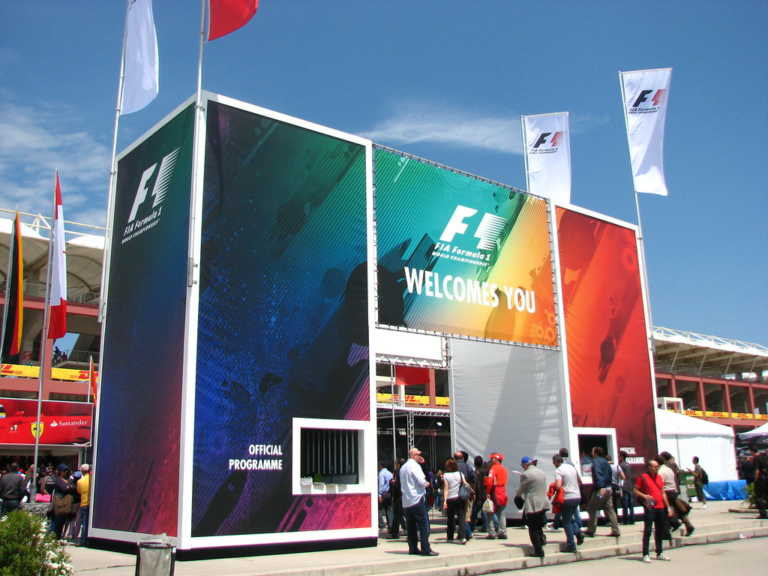 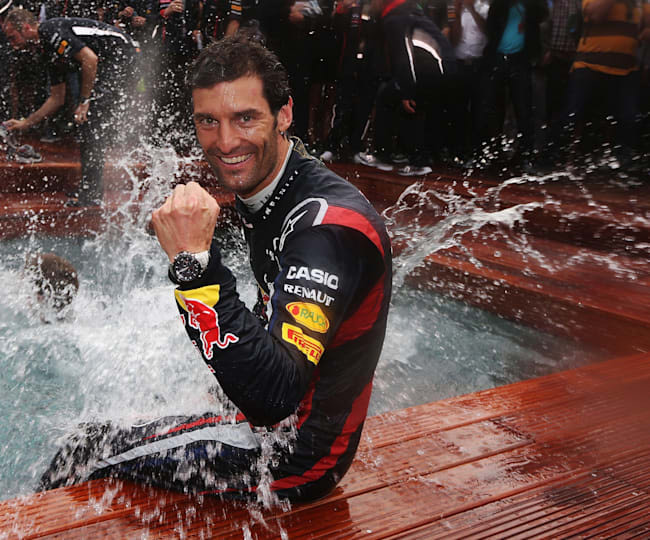 Mark Webber on Hamilton and Verstappen, that’s the top quote!