WRC calendar has big changes during the past few months: the world rally championship 2020 reduced to the most important rounds.
But, what is the main thing –  rally calendar is finally confirmed!
Now WRC 2020 calendar looks like this. As you know WRC Mexico, Sweden, and Rally Monte Carlo are already done.

Big preparations already become in Estonia, while not everything is so evident with Croatia and Belgium rally. By the way, the last one has all the chances to be in the WRC calendar 2020.
About Japanese round, let’s remember how it was in 2004  while we’re waiting for news from Belgium.
2 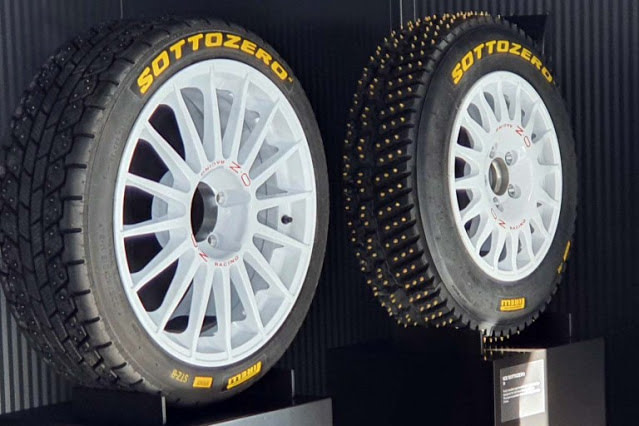