Home » Daily Racing » How much does F1 car cost?

Formula 1 is considered to be the top of motorsport and yet the number of teams participating in it is very small. There were only 10 teams in 2019 and given the current global situation, even these teams are expected to struggle to make it in the coming years. A reason behind this exclusivity is the expenses involved and an F1 car makes up a big chunk of thank expense. Teams rarely make their expenses public, so we will dig a little deeper to find out how costly an F1 car is keep in mind that these are approximate figures based on an educated guess. The real value, however, will be very close to what we come up with.

Formula 1 cars: what is what?

F1 cars are perhaps the most proprietary pieces of technology around. Everything on an F1 car is custom designed and made specifically for the needs of the team and the driver. Each team has two cars and even these two cars won’t be exactly the same as different drivers have different driving styles and the car has to be designed with all of this in mind. This proprietary nature of F1 cars is what drives the price up so much. Every small part on the car has to be custom made.
Another reason why F1 cars are so expensive is that they are perhaps the most advanced examples of car technology.

They have to go really fast both in a straight line as well as around corners. They have to be as light as possible but still, be strong enough to withstand the stresses of these high speeds. Their brakes have to be equally advanced as well so that the cars can brake much later and can slow down over a shorter distance.

Another facet of such exclusive technology is the research and development that goes behind each part before it can even be put in the car. These R&D programs require special equipment and that along with the highly skilled labor required to make everything possible means that the costs can run quite high, quite quickly.

That’s why you will never find the ads like “Formula 1 cars for sale” or “to buy legal street Formula 1 car”. These aren’t for sale, we can only predict formula 1 car prices. Let’s try to!

What is the cost of an F1 car?

Even the smallest part of an F1 car can be ridiculously expensive. The steering wheel alone can cost over $60,000 which is more than most luxury sedans. Here is a breakdown of the estimated costs of the major components of an F1 car

That brings the total to more than $13 million and this does not include all the secretive technology that each F1 team brings to get an advantage over the rest of the people. In reality, when all things are considered, each F1 car can cost somewhere around $20 million.

Another thing to keep in mind is that a single F1 car won’t last an entire season and the parts have to replaced regularly. Add to that all the crashes they can have and you can get an idea of why running an F1 team is so expensive.

Next time when someone asks you who is the highest-paid F1 driver, you can say without any hesitation – that one who most often crashes the car.

Pedal to the metal: Formula 1 vs Indycar

What to do motorsport fans in free racing time? 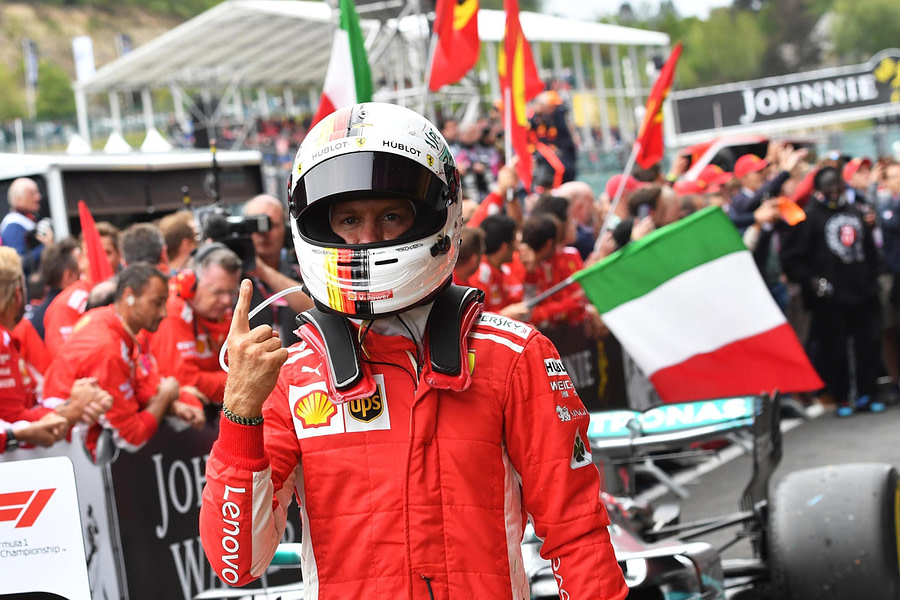