Formula 1 world championship is coming back to life. Just a month ago, various official racing web magazines presented different assumptions like when F1 will start and how the F1 2020 calendar will be looking like. All of these turned into a kind of lottery, everyone put forward his own bids.

April 27th German Bild published its own version Formula 1 2020 schedule, did refer to own reliable authoritative sources in Formula1 paddock. This one was the most unprecedented.

Let’s stop at a point with my country, cause confirmed only 8 races. It needs to say, isn’t clear whether Grand Prix will be in Russia or not at all. However, it doesn’t stop t the organizers from having fun to sell tickets for the same date as it was before.

These are the first 8 races, full Formula 1 calendar will be including 15-18 races completing the season in December. It means F1 will be finalizing the details of the wider calendar and publish it very soon. All the races will be supported by Formula 2 and Formula 3.

It seems that Bild’  journalists have a very good working intuition, or someone needs to step it up in Formula 1 paddock’s club, cause it looks like someone is leaking information? 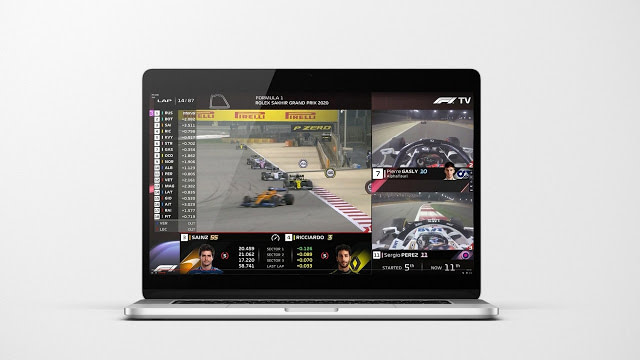 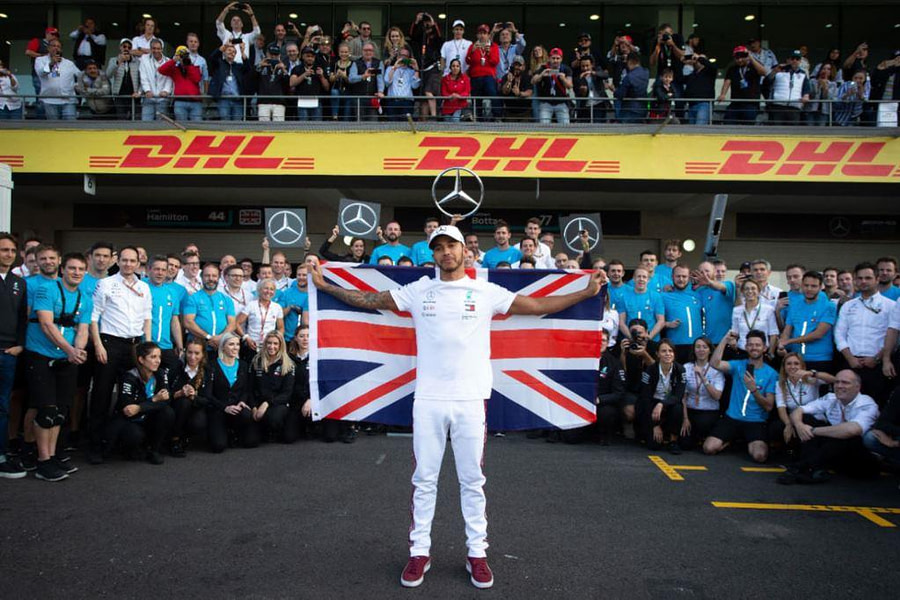