Photo by WRC official
Finally, we’re going to Mexico. I think this is one of the most colorful and hottest stages in WRC calendar. Let’s look at the schedule for planning everything in advance and then nothing is missing. Moreover, I don’t know what country you ‘re from, but I have a difference with Mexico as much as 9 hours!
WRC Rally Mexico Thursday 12 March

You can save the picture with the timetable.

WRC Rally Mexico Sunday 15 March
Do not forget, there is located time and it’s could be changed by organization. To watch live streams is on Motorsport or on WRC official website (or mobile app).
Note. About the organizators. Here are the main rules: take a safe zone, taking trash before going out, no drones, no risk for best phone’ photos for Instagram.
What stage we’ll be waiting so much? El Chocolate. Friday’s 31.57km test is the second-longest of the rally and rises to a breathtaking 2650 meters, one of the season’s highest altitudes. It has everything – climbs, descents, hairpins, fast sections, narrow roads and plenty of enticing corners.

Meanwhile, I searching the timetable, I found information about tickets. In case if you already know the answer to the following question, write to me on [email protected]  or contact form.
So, how much do Rally Mexico’ tickets coast? I found rally passes for 1500 – 2000 USD average.

Is it a common price or there are some other tickets, if those are, why no information?
Thank you in advance and have a great racing weekend to you!
3
0 0 votes
Subscribe
0 комментариев
Inline Feedbacks
View all comments 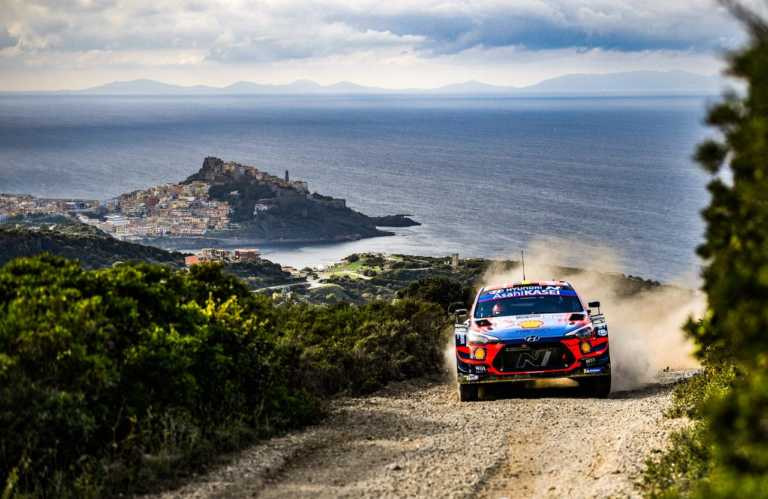 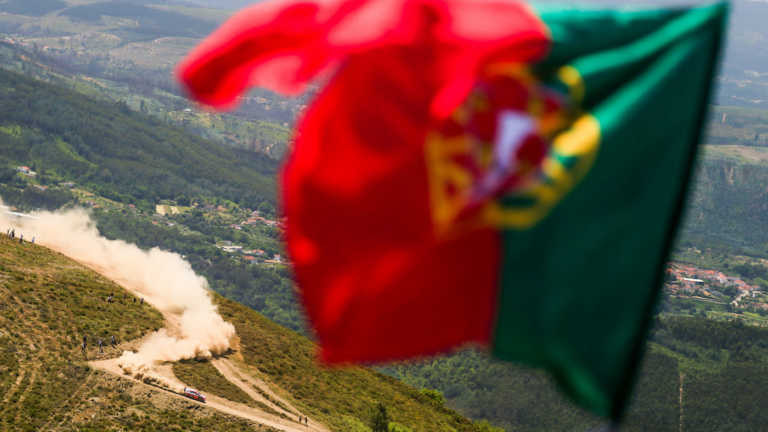