No idea how long people will be talking about Scuderia Ferrari drivers after Brazilian Grand Prix. It was a really good moment, because who knows what’s the real potential of both! ?

For why are empty words? Just look at

C. Leclerc
“I overtook in Turn 1. Then on the run to Turn 4 I closed the door,”
“I was aware he was on the outside, I left a little space but enough for him.”And then I think he tried to squeeze me a little bit towards the inside. And we were very close so we touched straightaway and I had a puncture.”

S.Vettel
“No. I was going straight.
“I had a better run out of the chicane, tried to pass, and then we touched.”

Perhaps their words are nothing compare with how much Scuderia Ferrari fans talked about. Moreover, even Nico Rosberg found a huge article to talk about. Be ahead – 50/50, no clear opinion.

” We need to sit down and decide where the limits are to make sure these things don’t happen anymore. When we have tried to manage the drivers before we have been criticized. When they are free to fight we have been criticized, too. But we need to clarify what is silly, what is not, and what is the limit. When you have a crash there is no doubt that something has gone wrong.”

If it happened at the beginning of the season, then it was S. Vettel’s fault at 100 % What about now? There is no smoke without fire. I can’t believe a world champion would be so reckless. So there were reasons and quite logical. Team tactics?

It’s impossible to say who wasn’t correct if even the team bosses don”t know who the first and who the second. No one’s fault because both Scuderia Drivers considered that other will move, driving into the car like in the wall.

It was no one’s fault no one sure is he’s right when to pass the other. Don’t you think it’s turning into a team’s game with too many priority faces in one Scuderia Ferrari?
However, isn’t the Leclerc -Vettel tandem one of the strongest in Formula 1? Where else can you see the top of the human strongest and the top of nerves? (except Toro Rosso Brazilian GP). They finding incredible speed In their competition, and this is what allows Ferrari to save the team’s top in the championship. Max Verstappen and Lewis Hamilton have been proving their sole dominance when things are different for Scuderia Ferrari.

No S. Vettel, nor C. Leclerc, no one, because losing at least one, Ferrari F1 team will lose the speed. What to do? The Scuderia team direction should take action anyway. Moreover, it should have been taken six months ago, and now it has become super obvious.

Like it or not,  there is still needed Formula 1 team’s policy with the right teams’ orders To have good points is more important than one place under the finish flag. If not, there is beginning real chaos, complete disorder-exactly what we see now. Mr. Mattia Binotto may need time to speak again decisively. But only a clear indication (order 1 and 2) will help unlock the potential. Then, the candidates for leaving the team will appear themselves. Until then, we will be watching Scuderia Ferrari’s “full equality” again and again.

How much does F1 car cost?
What kind of books Formula 1 drivers read?
Best looking F1 cars
Formula 1 drivers and football players. Who is a whose fan?
Ex customers of Bernie Ecclestone are new fans for Chase Carey
16
0 0 votes
Subscribe
0 комментариев
Inline Feedbacks
View all comments 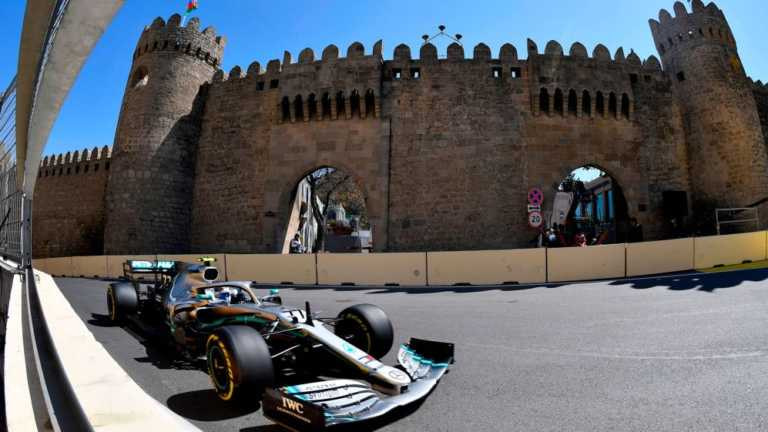