There is everything prepared for WRC 2020 calendar. Discussions on this issue had been for a very long time with many questions: 14 or 16 countries, how many; what will stay and what rounds have to leave.
The composition turned out to be one of the best.
Why? You’ll find out.

As you know WRC calendar 2019 had a lot of West  Europe stages.
WRC challenge begins more popular day after day; a lot of people subscribing for “All live streaming races”; official merchandise sales are growing. It means that it’s time for new adventures and experience.
That’s why Japan will be in our travel plans for WRC. Unlike previous editions of Rally Japan, which were held on the northern island of Hokkaido, the 2020 event will be based in Nagoya, on the country’s main island of Honshu.
Very good decision, like Kenya and New Zealand, rounds returning.
New Zealand has a long and successful WRC history.

So we haven’t  Sardinia, Corsica, Australian rounds for WRC 2020.

Did you like the new FIA WRC calendar for 2020? 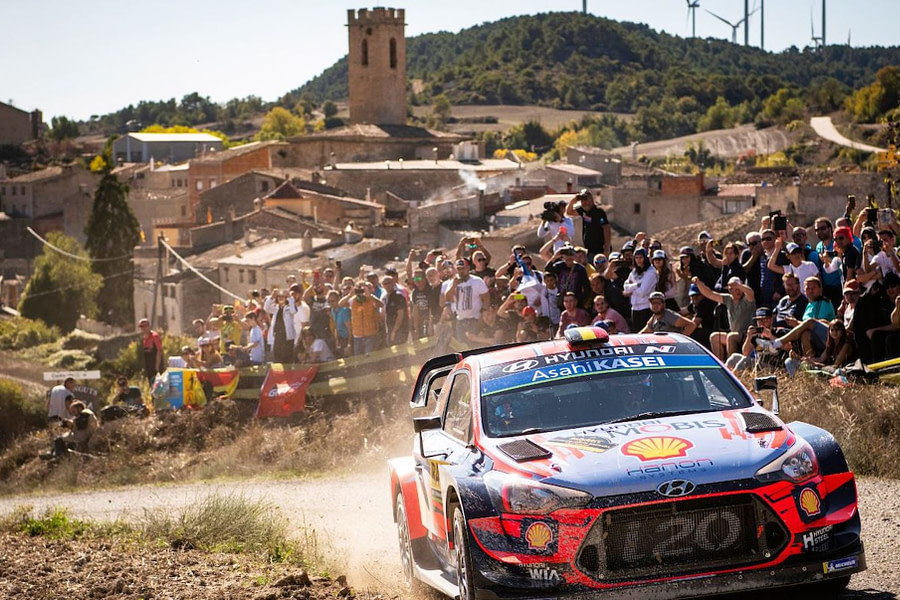