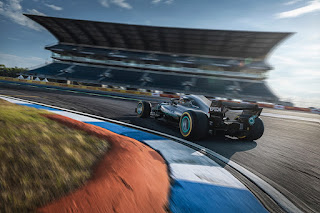 1. WTCR Slovakia -   Ma Qing Hua first win with Alfa Romeo.
Ma initially resisted pressure from the BRC Racing Hyundai i30 N of Nicky Catsburg, but the pole-sitter ceded two places to Michelisz and the second Alfa Romeo Giulietta Veloce of Kevin Ceccon on lap five and quickly fell away from the lead battle. 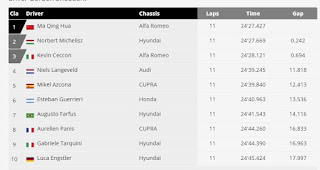 Timerzyanov had pressured Bakkerud throughout their semi-final encounter but with the positions reversed on the road in the final, Bakkerud couldn’t live with the Gronholm RX pilot’s pace, who led from the front, took his joker on the final tour and sailed to a popular win, the first for Marcus Gronholm’s squad in World RX. 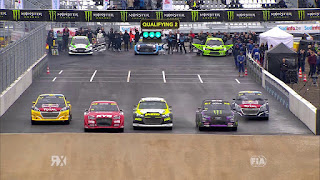 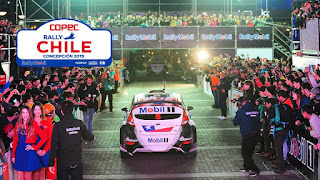 The situation in the championship has changed after Thierry Neuville left Chile distance. 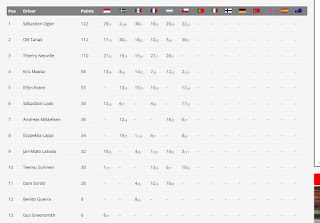 Hoping for Thierry best recovery and see him WRC Portugal.

4. Formula 1 Spanish GP - Lewis Hamilton did it again!
Lewis Hamilton moved into the Formula 1 point lead after beating teammate Valtteri Bottas to win the Spanish Grand Prix, as Mercedes continued its perfect start to the season. However, the struggle in the Mercedes team continues. 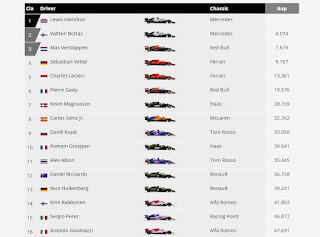 Scuderia Ferrari F1 team, position discussed in social networks with an enviable constancy. The Prancing horses' fans upset by the strategy team. Many believe that strategy is the cause of the failures of Scuderia Ferrari. True or false, but I think Formula 1 Team has available reasons for it. 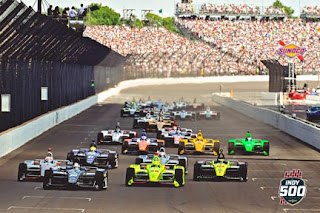 Summary.
1. The struggle for WRC drivers standings going very impressive. Let's continue to follow these exciting competitions.
2. Scuderia Ferrari' strategy does not add the intrigue, but the intrigue is going into the Mercedes-AMG F1 team behind L. Hamilton and V. Bottas.
3 Since 14 th. May drivers would be beginning to Indy 500, that will held  26 the. May! Mark this date on the calendar, it's important.