Formula 1 is set to announce the addition of a Vietnam Grand Prix to its calendar for 2020 in the next month, with sources indicating a deal has been reached.
No promotions, no press conferences. Moreover, it looks like a fake news and most likely the deal hasn’t been reached. However, the East is a place more interesting for Motorsport (compared to the Miami GP), both for sports in the future and there’s why:

1. West = Motorsport. You can argue all you want, but East countries are not so developed in the world of Motorsport, although try. Motorsport is an event at the highest level in USA. But it looks like a holiday once a year in the East (not counting Japan). It’s not same level. Bernie Ecclestone chose the best in the development of Formula 1’s direction.
2. Fans. The are a lot of people, so there are more fans, and therefore more options for development and new directions.
3. Culture. East culture is apriori different. In addition, usual Formula 1 fans will be able to discover new things in tourism, recreation, entertainment.
Besides, as far as I know, there are no own races. In fact, this is a completely new stage in a completely new country with new traditions and new customs for Formula 1. That’s great! Unlike the West with the most different races, different series, cars, drivers, Vietnam is a country in which everything’s new. That is why it is a profitable solution for the country and for Formula 1.
And your choice? Miami or Hanoi?
3
0 0 votes
Subscribe
0 комментариев
Inline Feedbacks
View all comments 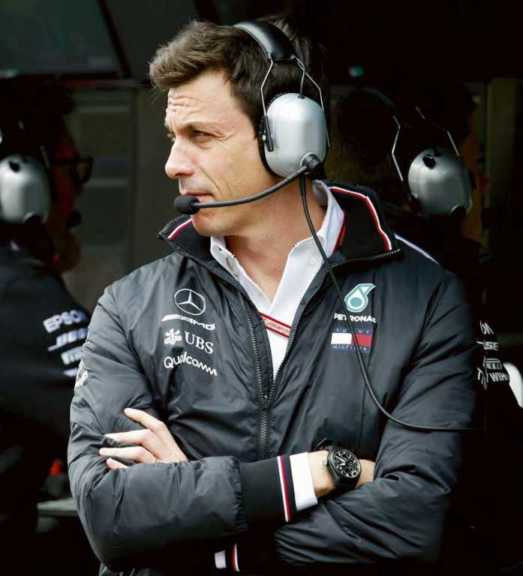