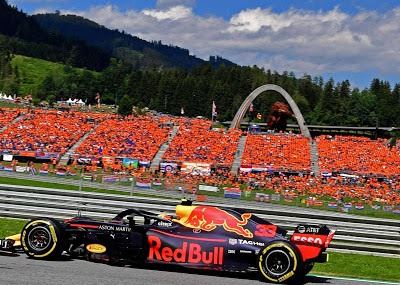 № 5. Finding the missed thing. Alonso complains about being stuck in the rear end of the pack
Alonso: “Maybe think about the strategy or something, no? I will not be 71 laps here.”

№ 2. Lewis is online. Hamilton expresses frustration after being unable to repass cars.
Hamilton: “I don’t get it guys. I just don’t. I’m not going to be able to pass these guys. Just throwing away a win.”
Team strategist: “Lewis, it’s James. I have thrown away the win today but you have the potential and the opportunity to get back up. Just let the tyres cool. We trust in you and believe in you. I’m sorry.”

A full-text version on motorsport.com.