Home » Daily Racing » The top of fastest cars in motorsport.

Motorsport includes various sports cars that drive at above the average speed of a normal car in order to outpace other racing cars and become the winner in car racing. Since the first automobile competition was introduced in early 1867, many motorsports have emerged. Let’s find out which motorsport has the fastest cars among Rally cars, F1 cars, NASCAR, DTM, WEC and Indycar racing cars.

The max speed in history

For the average race-goer, every motorsport has the fastest car. But a veteran motor racing fan knows that this is not the case; even if all cars have to drive at breakneck speed, we can still choose which of the competitions has the fastest cars.

The table above shows only the speed achieved in each motor sport and we must understand that each motor sport is unique and has its own guidelines governing the behavior of participants, including the type of cars used and their specifications.
The racing cars are designed according to the specification of each sports management company, which determines the type of vehicle, the body and the safety measures.

What determines the fastest cars?

It should be noted that there are factors that determine the speed of cars: there is the need for speed control in sports cars in order to reduce the risk to participants, and the rules in motor sport could therefore be a limiting factor in the ability of a car participating in the sport to reach its maximum speed capacity.
The determination of the fastest cars in motorsport isn’t as easy, because whatever the recorded race means in each championship does not mean the best that each participant can do. However, the cars are subject to official regulations to control the speed level to a tolerable point in order to avoid fatalities in accidents.
23
0 0 votes
Subscribe
0 комментариев
Inline Feedbacks
View all comments

Circuit de Monaco: why people want to get in? 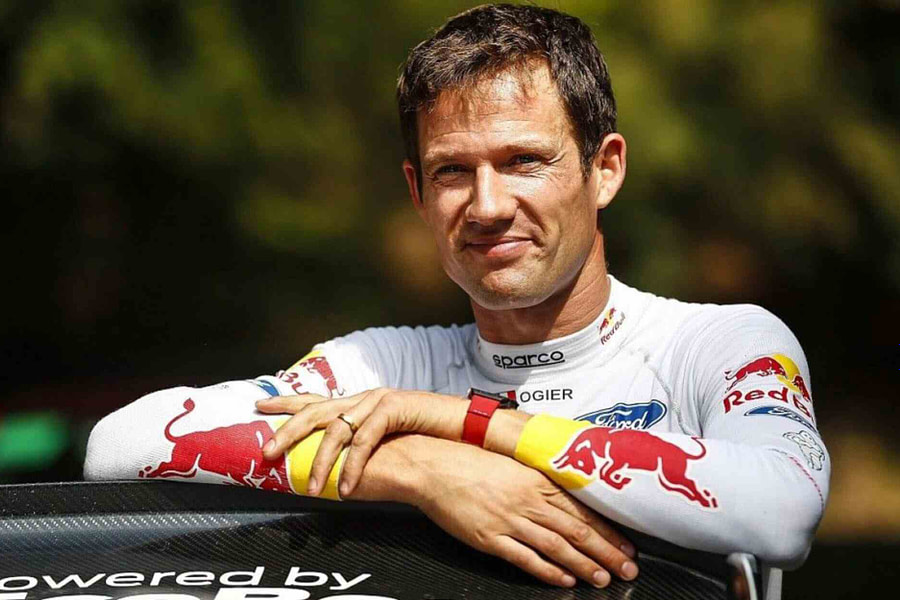 Will Sebastien Ogier continue his career in the 2022 WRC?