Home » Daily Racing » How much does a race car weigh?

How much does a race car weigh?

Imagine yourself as a scientist, and a safety manager of a car race would do it for a moment. A scientist wants to strike a balance between high speed and stability. He wants to see how the reaction of acceleration selects the car to move at a safe speed on any terrain. He wants to entertain the safety manager of the car racing championship. Now, to keep his champions alive, and he wants the cars to be safe!

The entertainment part deals with racing car accessories, that give a fantastic speed per lap. The case is to use aerodynamic accessories in the car, including the engine and body parts. In this way race car can withstand the air in motion, which corresponds to a higher speed. We all know that a fast car means an increased risk of an accident. The solution is an increased weight to control the amount of possible speed a racer can drive in a game.
Thus, in the automotive industry, the more weight, the less speed. Automotive engineers bring weight control into play by using an increase in vehicle load as a control measure to reduce the speed dynamics of racing cars.
Consider the weights of three race cars, including Formula One, Rally and Indy!

What is the weight of a Formula 1 car?

The weight of Formula One cars will increase once again, and with a full tank and driver’s weight at the start of a race. It has a total weight of over 838 kg. Since 1961 Formula 1 cars’ weight had been gained about 500 kg. This has continued to increase over the course of the year until this last one, which does not promise the end.

How much does an Indycar weigh?

Excluding the fuel tank and driver weight, the weight of an Indycar is about 1,620 pounds or about 735 kilograms. Indianapolis, like its Formula 1 counterpart, uses the weight limit to control excessive speed too. The IndyCar race car weight is above and doesn’t include the driver’s weight and fuel. The last two add an extra kilogram to the total weight at every start of the race challenge.

How much does a rally car weigh?

In Rally cars, the regulated weight is too heavy if a group A rally car weighs at least 1230 kg. Rally cars are long-distance race cars, and this is the main problem. A more load is like killing for a car that will cover many kilometers in a championship. In the WRC regulations from 2017, 1175 kg to be the least weight for rally cars.

Weight’s regulations is a necessary rule for the FIA racing championship. Because the main goal is to balance safety and speed. Formula 1 cars’aerodynamic gives the ability to withstand wind resistance while driving. Engine power is not something you have ever seen in conventional cars. So it doesn’t mean these cars without a speed limit. Do not trust the driver who wants to be the next champion cannot keep to the speed limit. It’s the best way to control the Overspeed to increase the load on the car!

The top of fastest cars in motorsport.
24 Hours of Le Mans note.
Top facts about F1 helmet. What is its value?
How fast is a Formula 1 car?
How much does a rally car cost? 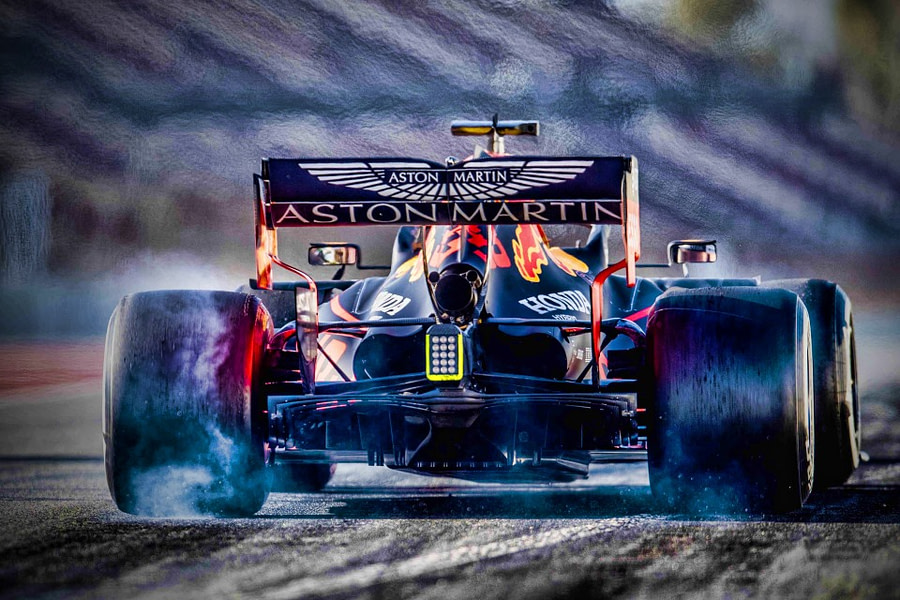 ERS in Formula 1 – What Do You Need to Know?