Someone asked if it was possible for a Formula 1 driver to win the Indy 500? Fernando Alonso has announced his participation in the Indy500 race instead of the Formula 1 Monaco Grand Prix. Fantastic experience or crazy idea? Let’s see!

The Spaniard has survived thick and thin, became a two-time Formula 1 World Champion. But is it enough for Indy500? Comparing f1 to Indycar, it is clear that the last races are more dramatic, these have more accidents. Undoubtedly, it takes a time to practice, a special driving ability. Meanwhile, without time to think, Fernando Alonso was appointed Indycar driver. No one asks for the license, no one gave the time to practice. Anyway, F1 fans are almost waiting for a triumphant race, and Fernando Alonso will at least take the pole position.

From Formula 1 to Indycar.

It is surprising that the press and the Spanish fans do not come up with the idea, this is a crazy decision. If you leave all the winning dreams on the other side, Formula 1 has a completely different comparison to Indycar. Taking the place among the current drivers requires a lot of practice. This exposes the Formula 1 drivers themselves to a high risk.

“It’s difficult one for Fernando, he’s having a tough time. Zak’s got the problem he’s got a depressed driver on his hands, he’s trying to keep him motivated,” Horner said.

“He’s come up with this idea, send him to Indianapolis. He must be barking mad, it’s the nuttiest race I’ve ever seen. No testing, he’s just going to jump in the car. Turn 1 there is a proper turn as well, it’s not just easy flat all the way around. I think he needs to see a psychiatrist personally” – Red Bull Team Principal Christian Horner

Meanwhile, Mario Andretti talks about the possibilities for other Formula 1 drivers: Lewis Hamilton, Sebastian Vettel. Such an action becomes a huge promo before Indy500 starts.

Indy500 and the huge PR campaign.

.
Indy 500.
We saw a Great Deal of pr- actions….no, I Mean much, like too.
We watched that the classifications and all Sports waited. What 5th? So sad — for fans, so odd for drivers, too much inspiration forZak Brown, that no longer had been quite even for one day.
The entire world saw The race, Monaco watched, (I guess Jenson Button really very good teammate, proud him) Moscow no sleeping, because of big fantasies!
Before 20 stop….sad? Really? What about the other 3’s Honda? What about Honda? I mean this is a problem everybody saw, but Brown has a great deal of inspiration, a lot of smiles? Let’s grin like Mr. Brown failed when he said in a contract with Honda’s motors. Who is gonna remain with Indy 500?
I guess someone who believes in Someone and Quicker wins who has large inspiration from it.
Very good race, in case we couldn’t Think about things that are not quite that are small. So, we simply close our eyes on it, and be glad)
Can you state a wonder?
Miracle? Miracle — that Zak Brown’s driveraverted the crashing, Miracle — Sebastien Burde, Miracle — Kimi Raikkonen’s pole position, that’s the Miracle, is not?
P.s: Until this moment I Can’t know what kind of thing forgets Nico Rosberg at Monaco Circuit? He Leaves used means the ending.
5
0 0 votes
Subscribe
0 комментариев
Inline Feedbacks
View all comments 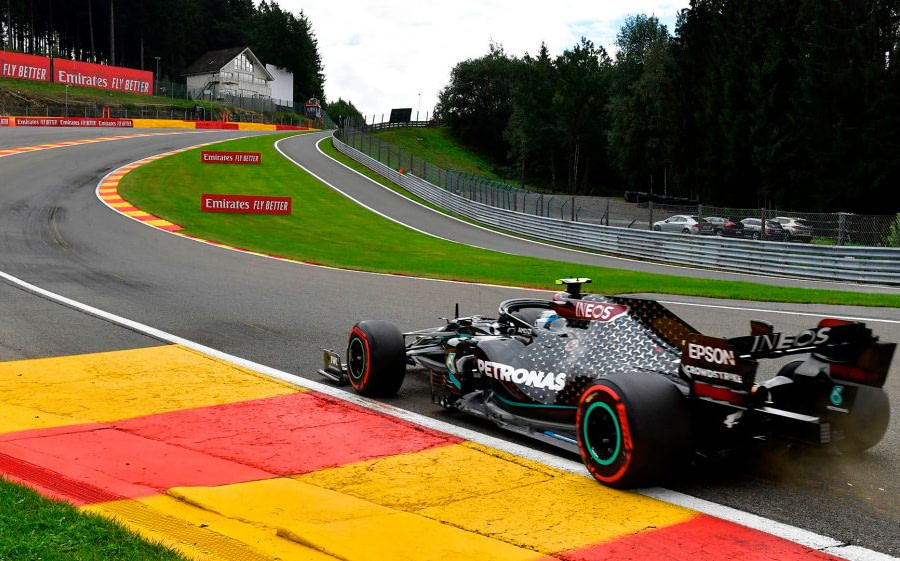 “Refreshed and reborn” – one of the best quotes about S. Vettel in 2021